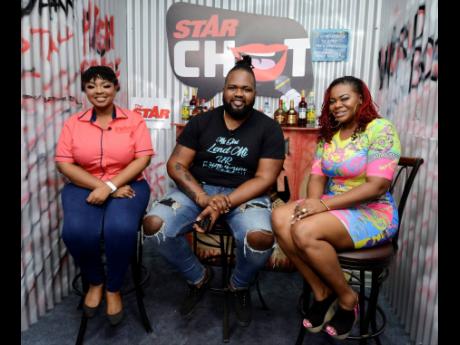 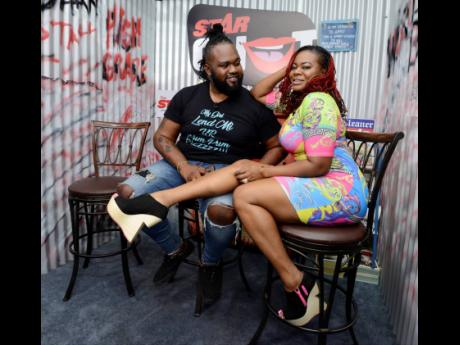 Entertainer Trippple X is predicting that a mainstream homosexual artiste will dominate Jamaica airwaves by 2024.

Speaking on the most recent episode of STAR CHAT, Trippple X expressed that based on how 'loose' and accepting the local music industry has become, it is only a matter of time before an openly gay artiste whether male or female, rises through the ranks.

The entertainer was speaking against the background of statements made by Freddie McGregor at a recent Gleaner Entertainment Forum. McGregor voiced his displeasure with the music being produced today, pointing out that it is a game of 'anything goes'. Agreeing with McGregor, Trippple X voiced his own opinions.

"And when me say mainstream, me nuh mean hurry-come-up, me mean somebody weh accepted inna diss country, because right now music nuh have nuh morals."

He continued: "Freddie McGregor talks about the music, but a nuh the music a di problem, it's the acceptance by society. Society accept every likkle foolishness weh come."

Stacious, the other panellist on STAR CHAT, clearly shocked by Trippple X's statement, sought clarification about the material this artiste would be putting out. She asked whether or not it would be an artiste coming out of the closet or a completely new artist.

Giving her take on Trippple X's statements, Stacious said a gay artiste rising out of Jamaica doesn't matter to her as long as the music is not pushing the homosexual agenda.

"If he's gay and he's not singing about yuh fi go find a man and lie dung wid a man, if he's not pushing that message, I don't care about his sexuality," she said. "Look how much overseas acts weh we sing dem song same way, because it sound good, and dem nah sing bout dem personal life. If it can remain the same, I don't really care."