Bamm Holt not looking to ‘piggyback’ on grandfather’s legacy 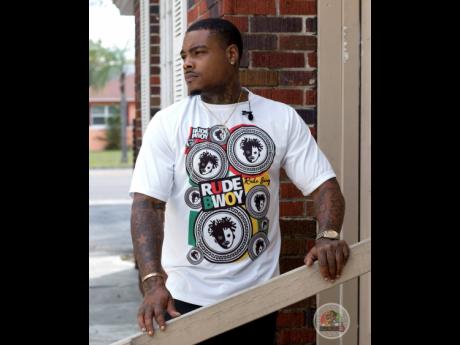 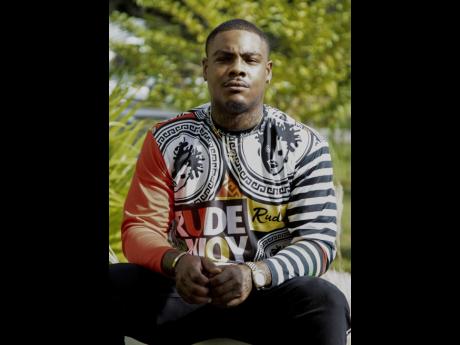 While many offsprings or siblings of famous entertainers would be quick to use their family connections to come up in the industry, Bamm Holt prefers the opposite. The 27-year-old is a grandson of the late reggae singer John Holt. He has his sights firmly set on a career in the music industry but refuses to piggyback on his grandfather's legacy.

In an interview with THE STAR, the entertainer whose birth name is Scwayne Holt, revealed that he values his own right of passage so much that he drops the Holt name altogether when approaching people about business. "I basically had to train myself how to open doors without using the Holt name. I just tell people my name is Bamm and let the music speak for itself," he said. "I tend to want to get myself through the door and then later down the line, you figure out who I am. My individuality is very important to me."

Speaking of individuality, Bamm revealed that one of the most difficult things he has had to overcome on his musical journey is people's expectations of him. He expressed that because of his grandfather's legacy, people expect him to sound like him, look like him and bring the same messages.

"My kind of music is reggae fusion. I will forever have reggae in my work, but I'm a third-generation Holt, I can't be sounding like I'm from the '60s. I mix reggae and hip hop to create my own sound," he said.

Bamm is currently promoting his single, Money Problems, a track he says can speak to everyone, which is something he hopes to do with all his songs. "It's a song that everybody can relate to because everybody has had money issues at some point in their lives. I don't speak about nothing I haven't been through, because I want to be able to connect with people in a very real way. If I can touch people's lives with every song, I would have achieved what I set out to and would have added to my family's legacy."