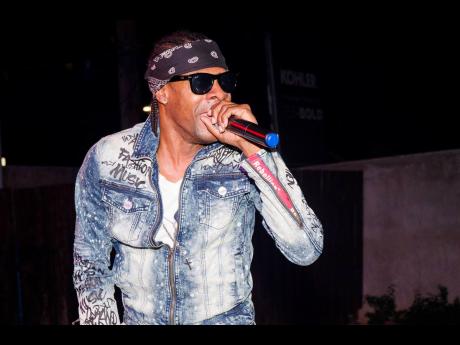 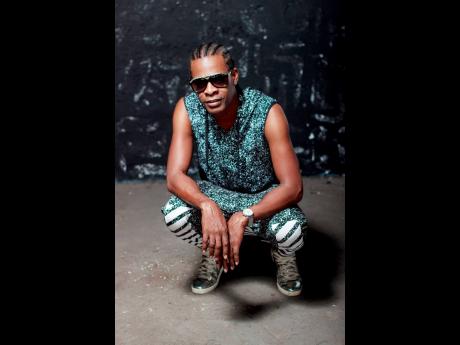 Veteran dancehall artist Mr Lexx says a recent encounter with a young producer has left him even more disappointed in the direction today's music is headed. Last week, the entertainer took to social media to reveal that after deciding to voice for said producer, while in the recording booth, he was instructed to alter his '90s flow to sound more like the '6ixes'.

"He sent me a riddim praising me say me a bad artiste and him woulda love work wid me. I listened the riddim and I liked it, so we set up a session and me decide fi record for him. When me reach the studio and inna the booth and a record and a flow inna my style, him stop me inna di middle a mi flow and a say, 'Jah know, me nah too feel da '90s flow deh, yuh can't gimme one a dem nowadays flow deh, like the 6ix dem'," Mr Lexx told THE STAR.

Appalled that the young professional was even harbouring the thought, and even had the audacity to express it, the deejay said he left the booth indicating that he would come back, but has not returned since.

"He said it with such a straight f**king face, me never know if me fi cuss, if me fi feel bad, disappointed or wah so me just tell him say me soon forward. I guess by now him realise say me nah come back. Me feel some type a way when him say so; disrespected, to say the least. How me fi leave outta my style fi go inna somebody else style?," Mr Lexx inquired.

Although he now believes the producer did not mean to disrespect him or his craft, the damage was already done. He wants other young producers to take heed as they could not only be damaging relationships, but passing up on potential hits.

"Some days after the incident, him link me and say, 'Jah know deejay, me never mean it dah way deh innu' and gimme an apology, but by this me done take offence to it. I guess in his defence him inna di 6ix dem era, so a dat him know and understand. Him did just have one thing set inna him mind, so him totally coulda just pass up on a hit and nuh know it. Every time I go behind the mic it's a potential hit. Me nah record no song if me nah feel it," he said.

He continued: "All me can say after this incident is, young professionals artistes, producers, unu do unu homework. We missing out on hit juggling and hit riddims because everybody wah sound the same. Everybody have a one-track mind."