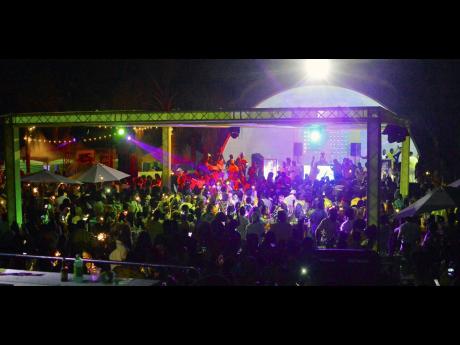 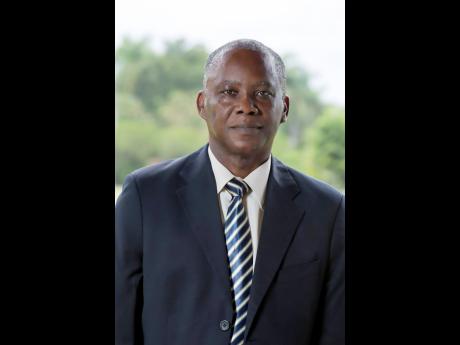 After news that the lawsuit filed against Hope Botanic Gardens by Hope Pastures residents has been discontinued, the location is now reopening its doors as an entertainment venue.

But, while they are back in business, the management at the gardens say they want the venue to become a premier space and will be selecting what events are hosted there.

“We want Hope Gardens to be a premier space and we’re not apologising for that. We want it to be an above-market space. This is not a ‘Weddy Weddy’ or ‘Hot Monday’-type of a space, and I’m not saying that in a pejorative way,” said Hugh Anthony Porter, general manager of the Nature Preservation Foundation, which manages the gardens.

“I’m not a classist person, so you can have your dancehall events here, but have it within the parameters that we have set up. You have to know that profanities are just not going to cut it, because we’re not the space for profanities. If you want to have that, you will have to find somewhere else that will allow that,” he told THE STAR.

Pointing out that he will stop at nothing to ensure the gardens maintain a healthy relationship with the residents in the surrounding communities, Porter says he and his team have since put in place noise-reduction strategies he believes will benefit all parties.

“We’re in a closed community and we want to have this tranquil paradise. When you come into the space, you have to tune your mind to the vibes that are here. It (the strategy) deals with things like using technology to limit the noise to a specific area, so the sound is concentrated in the space where the event is being held. We’ve had to call in some acoustics people to advise us on how best to reduce the noise from the events. We had consults with Main Events and Sparkles Production and we’re also seeking the advice of an acoustics engineer as we sort out ways to move forward,” he said.

Relieved that he and his team can now move past the legal issues they were faced with a few months ago, Porter says he is looking forward to bringing back some life to the gardens.

But seeing the space become active again is only one reason Porter has to smile. Pointing out that the temporary ‘shutdown’ caused the grounds to lose out big time on potential revenue, Porter hopes to now make up for lost time and money.

“Rental of the gardens accounts for about 38 per cent of our overall revenue and as a result of the lawsuit and the limited number of permits we were being granted, we are down almost $20 million year-to-date on our revenues,” he disclosed. “We want to be able to finance the activities of Hope Gardens in such a way that we do not have to excessively rent the space, but with it becoming increasingly expensive to manage the space, we have to continue this alternative way of generating revenue,” he said.