YRush loves music with all his heart 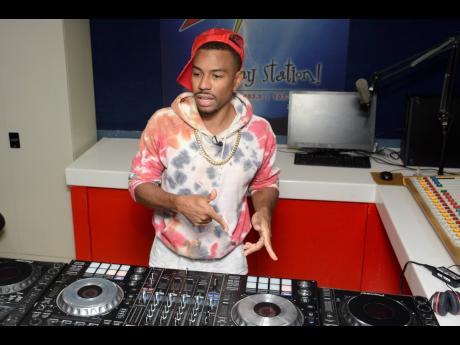 YRush believes that if more selectors played like they were patrons, they would see they need more variety. 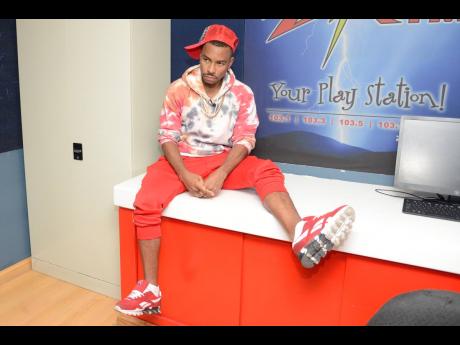 YRush says his set is all about energy. 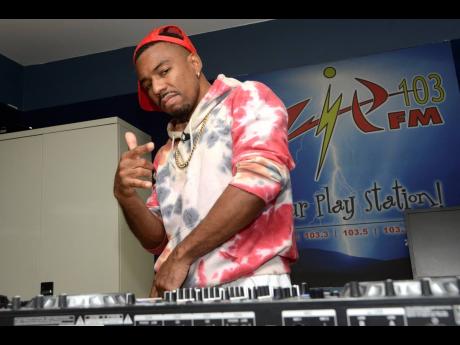 Despite his successes, YRush admits he sometimes feels out of place in the music business. 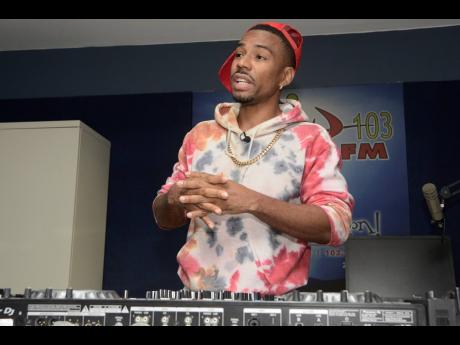 As a computer science and mathematics major, YRush admits that sometimes he feels out of place in the music industry.

"I'm an intellectual youth. my thing is really about knowledge and reading and studying, and dat nuh really synonymous with the music business. So a lot of the time me nuh find myself able fi participate inna certain conversations. Me wah talk bout the universe and why gravity moves at the speed of light, so in a lot of ways, me feel almost out of place in the music business," he said.

But YRush says that the joy of his life has been the experiences he has got in music.

"When I look back on my life so far, me can tell you say about 90 per cent of the amazing experiences have been around music. I could never be a hypocrite and say me nuh love music. This year alone, I've been to 10 countries," he said. "Me go everywhere due to music, so me woulda never change nothing. Even if me did bruk and never have a dollar, me still would affi give thanks for the experiences and the life weh me make outta music."

YRush, who is a member of the Code Red sound system and a deejay at Zip FM, told Life of the Party that it is his love for music that separates him from the rest.

"Yuh have some selectors when dem play, dem deal wid di thing like dem had a long day and it was a double shift and dem foot tired and dem wah fi go a dem yard. Dem know these are the hit songs, and dem play dem, collect dem money and gone a dem yaad. Me love music, and when me play, me enjoy di music," he said. "If yuh ever see YRush play, when me done is like me just done race Usain Bolt. me full a sweat, wet up, because me work hard. People can feel energy, innu. dem can know when yah have fun, when yah go hard, or when yun wah go a yuh yaad, so me can't play boring. Energy, dat a just my thing."

Like every good selector, YRush has encountered difficult crowds. He recalled one instance where he was booed at an event.

"I was playing World Clash back in the day and we didn't enter the clash, so we were the warm-up sound. The clash supposed to start 12 a.m., and 1:30 a.m. we still up deh a juggle, so the crowd a get restless and a run we off the stage not because we flop, but because dem a say, ' promoter, weh yah do?'," he said. "Yuh see when me tell the people dem me a play one more, dem say no and say we fi come off, and me play me last song and get the biggest forward me ever get inna me life for Hear My Cry Oh Lord, and me take weh miself."

Using that experience as a learning curve, YRush says he has found a formula to playing that has yet to fail him.

"I approach the music as a patron. When I play music, me happen fi like the dance dem. I play pretending like I'm in the crowd," he said. "If more selectors played like they were patrons, they would see that their sets need more variety. Me can tell yuh which song a go play inna any party and it boring. In 99 per cent of this business, di whole a di selector dem a play the same thing. me can't tell yuh wah different."