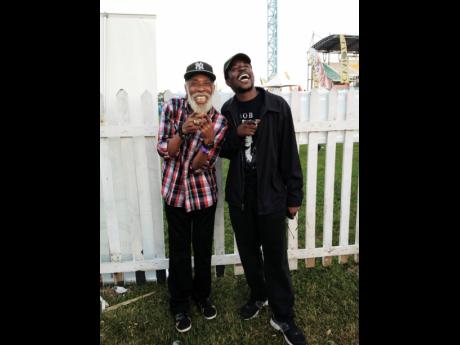 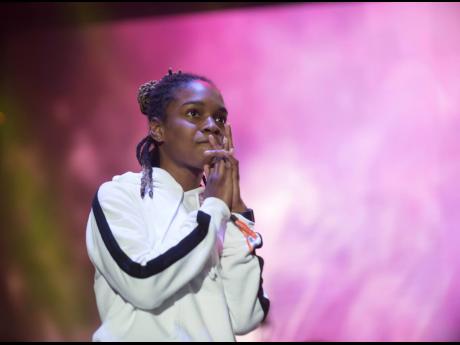 Af ter being introduced on the Rebel Salute stage in January 2018, Koffee was a name known to very few. But all that changed by December that same year when her song ‘Toast’ became the mega hit that catapulted her into stardom.

A year later, the singer is still causing quite the stir on the international music scene – her latest achievement coming by way of a Grammy nomination. With the heights Koffee has managed to reach over the past 12 months, at least one industry player believes her name has eclipsed many in her generation.

“She’s on a level of name recognition that we haven’t seen for someone out of Jamaica in quite some time. It’s been a long time since a name has been called like this. Chronixx’s name was called recently and has been revered and rightfully so on many levels. But with all due respect, Koffee is a bigger name,” said managing director of Headline Entertainment, Jerome Hamilton.

“The level at which she’s jumped in a short space of time, in all my years in the business with all the successes of the Yellowman, the Buju Banton and all these people who grew fast, I have never seen anyone like this,” Hamilton told THE STAR.

Part of the reason Hamilton believes people are captivated by Koffee is her image.

He says the way she presents herself, coupled with her sound and the type of content she serves up, Koffee has the winning formula.

“We do have great talent to come out of Jamaica, she’s not the first but part of it is just the magic of her music. Her sound is fresh, it’s friendly and it can be understood by virtually anybody who understands English. She started out with some tracks that got international appeal and that’s not easy in the days of mixed genres where so many music types overlap. Plus, as an artiste she has youthfulness to her, a kind of untouched innocence. And, she’s a hardworker who has a good team behind her. A lot of things fell into place very quickly for Koffee that got her here,” he said.

Speaking of things falling into place, Hamilton expressed that although making it in the industry takes hard work and dedication, more often than not, it also takes some amount of luck.

“Music is based on some luck and she has had some real good luck. Last year this time nobody would even think this and now, everyone is talking about her in so many different circles that in some ways her success is almost a bit too much. You can see that she has transcended the typical reggae clientele, she’s getting mainstream interest. She just completed a tour with Daniel Caesar and already has a tour confirmed for next year with Harry Styles,” he said.

“The world has embraced her and I think it’s good because we need more Jamaican stars to do well for people to look back at our music.”