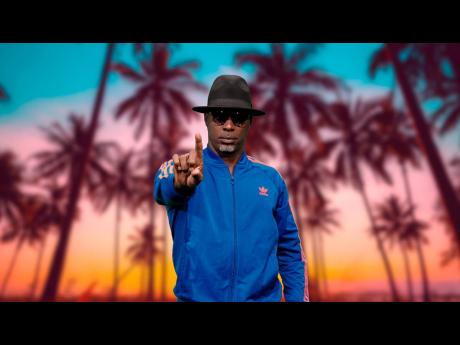 Koolface says he will be seeking credit for work with Elephant Man. 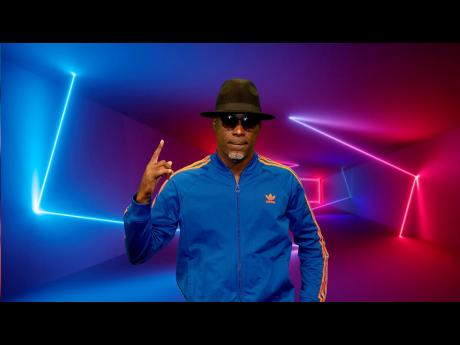 Billboard songwriter and producer Kirk ‘Koolface’ Ford says he and a team of lawyers are currently seeking to obtain publishing rights for work he did with dancehall artiste Elephant Man.

In an interview with THE WEEKEND STAR, Koolface claimed that he wrote several songs for the entertainer but is yet to receive a penny for his contributions.

“I know Elephant Man from high school because we went to the same school. We were reintroduced through the music when I was doing sound system works. At first I gave him a couple of lines for songs- you know you’d listen and fix a few things here and there – and we never take it as nothing, it was just a little thing,” he said.

“But eventually it led up to every time him need a song or supmn, I was being called and I would be going to the studio and be writing songs. I realise I was writing these songs and these songs were becoming popular and all kinds of stuff was happening and I wasn’t getting paid. When we started having conversations about these things, that’s when things between us started going left,” Koolface claimed.

He said that he assisted in writing two of Elephant Man’s hit songs, Signal the Plane and Blaze. Koolface is not listed as authors for any of the songs.

“Most of the time on these songs, I either do most of the writing or most of the arrangement. For all the people out there weh a go say a because Elephant Man ‘find it’, why me a come out? I am speaking my truth. Me nuh hungry but what is due to Caesar is due to Caesar. I don’t have to depend on no artiste, I don’t walk and beg no artiste nothing … We need the people who a put in the work to get paid,” Koolface said.

Koolface said he wished someone had told him about contracts and securing his end and so he wants to impart that knowledge on the next generation before they fall prey to the same injustices.

“One of the things I blame myself for is not speaking up sooner, not just on my behalf but for the next generation of writers. I don’t want them to go through the same things that I did. I want the younger writers to know that people in this industry will use their loyalty against them and they should be careful. A lot of the artistes who come to you are people you consider friends so you’re not really paying attention, but these artistes are not really loyal to anybody. Dem come in like politicians, dem loyal to dem pockets.”

Several attempts by THE WEEKEND STAR to contact Elephant Man for comment proved futile as calls to his cell phone and his booking number went unanswered.