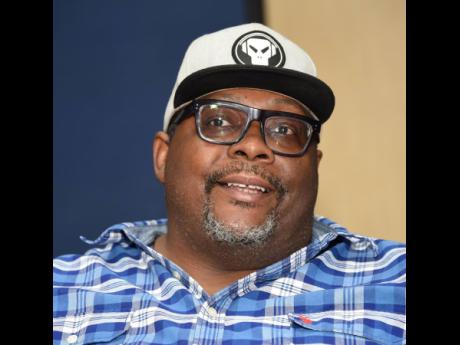 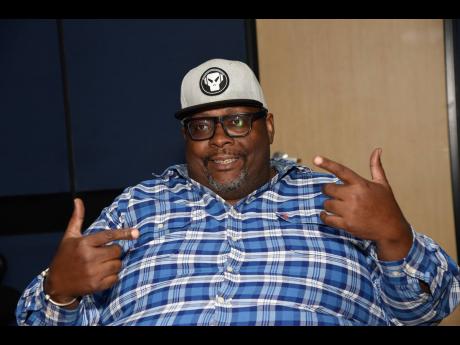 It's December and the countdown to Christmas has officially begun. Given the nature of the Yuletide season, it is expected that the festivities this time of year will increase and parties will come on stream in abundance. However, with several states of emergency (SOEs) still in effect in various parishes across the island, the Grinch is threatening to steal Christmas from anxious partygoers as events are still under a strict 2 a.m. lock-off time.

In a recent entertainment forum, Boyd James from turntable duo Alrick and Boyd, says it's a wait-and-see game now for party promoters for Christmas 2019.

"It's a toss-up in December to see which party is going to be successful, who will get the attendances, and who will be getting permits. Right now, we don't know if we're going to have a party boom or if we'll have a contraction," he said. "In Jamaica, we are known for our parties, that's what we became known for internationally; for being a 'party nation'. Back in the day, parties used to go on until 6 or 7 in the morning. Now, if yuh make it to 2 a.m. yuh lucky," Boyd said.

Well aware of the usual increase in entertainment events during the Christmas season, Boyd revealed that for the past six months, he and a group of sound system operators and deejays have been meeting with the relevant authorities to see if some form of middle ground can be reached in regard to the Noise Abatement Act. "We are trying to find a remedy for the current situation, because this reality is really very harsh. We want to be able to find some common ground, where we can come to a compromise that works in everyone's favour," he said.

Still, pointing out the level of indiscipline that currently exists within the entertainment sphere, Boyd says he understand why the relevant authorities would want to regulate the party scene.

PARTIES NOT THE SAME

"It's not the same kind of parties like when I used to party. There is a whole heap a X-rated things happening in music and we haffi try and curtail these issues. One of the first things we need to do is educate these young deejays that the microphone is not your friend, it is for public address. What is happening is that the microphone is being used more than music is being played, and any sound man will tell yuh when yuh shout over a mic it louder than the music itself, it carries. Yuh can't be shouting expletives, especially in a residential area weh yuh have children living, it's just not responsible behaviour," he expressed.

Responding to sentiments shared by numerous selectors that they will do whatever it takes to 'build a vibes', Boyd says it is that mindset that has caused the entertainment space to now be suffering.

"When you a try build a vibes, my computer a go get tek weh, sound get lock off early, all when dem have permit till 2 or 3 a.m. We affi learn how to curtail our behaviour or we'll just continue to suffer the consequences."