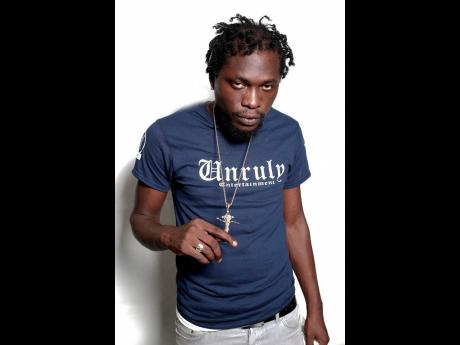 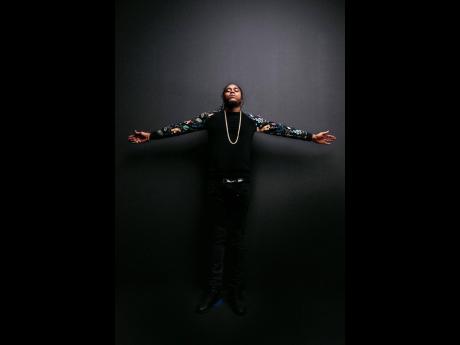 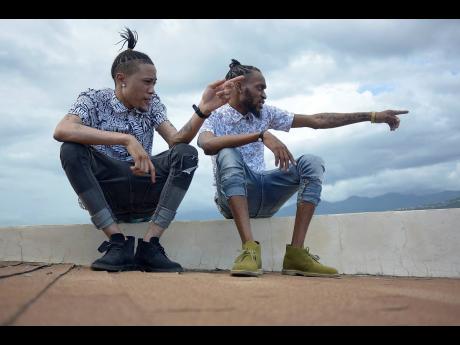 At the start of 2020, award-winning Billboard producer NotNice revealed that having accomplished a great deal on the dancehall circuit, he would now be turning his attention to other audiences.

He expressed an interest in dabbling in other genres, including hip hop, and it seems he's now making good on those desires having produced the medley track, We Rise.

We Rise, which features NotNice's artistes JaFrass and Nordia Mothersille alongside fast-rising dancehall stars Intence, I Waata, Daddy 1 and Quada, sees NotNice moving out of his comfort zone in the hopes of gaining traction in other markets.

"My plan is just to try and get myself established more on the international market. There is not much left here in Jamaica for me to do. Me buss whole heap a artiste, work with most of the top artistes, get producer of the year on different platforms, so it's really just for me to try and conquer a next market now," he said. "Recently, me did a say the trap sound nah go work for dancehall, but this track is basically supmn fi da audience deh. The younger kids dem is like dem like the trap sound more. So this is for the new age sound weh dem like and getting my artiste out there which is Nordia Mothersille."

The track, which is currently number five on the local YouTube trending charts, takes on a medley format, something NotNice admits music lovers have not seen for some time.

"This song in a way has something for the old and the young. Dem (di older folks) a say 'Yow, a long time dem nuh see supmn like this' (medley) done and the younger folks a go say dem never see supmn like this before. So many artistes on one track, a di first dem a see dis and dem a tell me say a me a di DJ Khaled a dancehall," he said, pointing out that the comparison, though flattering, is not one he embraces. "Me nuh really like dat because me is just me and me just a try expand and do some different things inna music. Doing the same things all the time wid di same set of artistes, people start expect a certain sound and a certain style of music from you with certain artiste. We a strive fi always outdo expectations."

Speaking of expectations, the producer says he has no set goals for the track. He expressed that as long as the artistes involved get a buzz from the song, then everything else becomes secondary.

"We just do the track and put it out there innu so wherever it reach, it reach. We just ago promote it to we full potential and we'll see how far it goes. It's really more about getting exposure for the artiste dem. Each a dem fan base a grow and we want it to continue. The song is on each a dem YouTube channel, it's promoted on all of their pages, so each dem a get exposure. We nuh now weh it might reach innu, we just a do the work," he said.