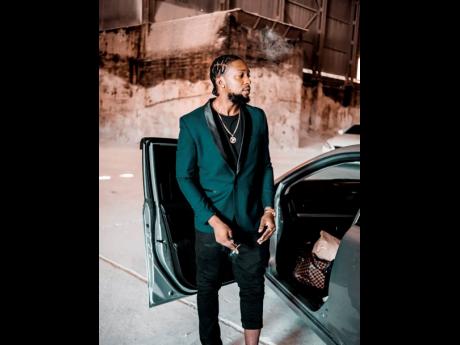 The official audio was made available on all platforms on August 12. However, the artiste thought now was the perfect time to spruce things up with an accompanying video.

"I think it is just the right time to release the video. It is very well done and I really put my all in it. I have the utmost faith that my fans will respond positively to the video," he said.

Produced by Echo Beats and mixed and mastered by Mixed By Kamal, Vivo has been getting positive reviews for his single.

"People have been saying it's different and they haven't heard a song like that in a while. So the track is about a girl being in a messed up relationship where she faces both physical and emotional abuse. I then realise what was happening so I stepped in and showed her how she should be treated," he explained.

The east Kingston-based artiste has been involved in music for seven years. Other releases include Chocolate Skin, Game Play and Devil's Whisper.

Hailed for his skilful and easy flow, he described his style as "poetic" and promises a lot more content in the near future.