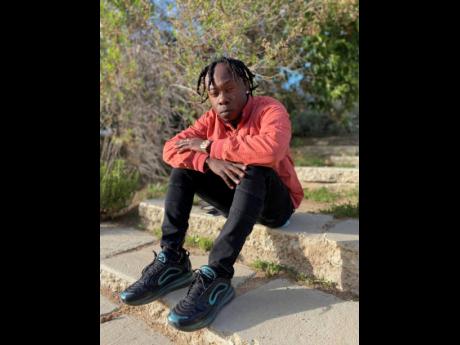 With his new singles Emotional and Emergency, which features Jah Lando, officially released and performing well, reggae/dancehall artiste Jah Malo believes that he is on his way to becoming a household name in the music industry.

The up-and-coming artiste has been getting positive reviews, and expressed happiness with the overall response.

" Emergency has hit over 400,000 views on YouTube and Emotional nearly 50,000 views since the release, and received great reviews ... and the fan's reaction are crazy, so to speak," he said. Jah Malo has been promoting his singles on local stations, including HITZ 92 FM and FAME FM.

The accompanying videos for both singles were officially released on the artiste's Vevo channel and all major TV stations.

"It is all about making my fans happy, and that means putting out more good music and videos for my fans to enjoy," said Jah Malo.