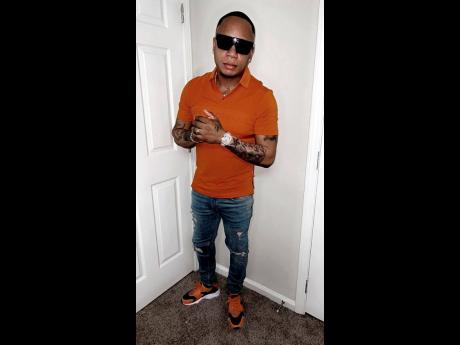 Jamaican producer TroyBossMusic is optimistic that one of his latest projects, the single Buss Pipe by recording artiste Navino, will be a hit.

The track, which was released on August 20, is distributed by ONErpm. The video was done and will be available on all digital platforms in the coming weeks.

“Working with the team to execute this video was great, each person played their role well. I can’t wait for the video to be released,” said Navino.

“I had no problem working on the song. The transition was excellent, while working with the artiste was smooth sailing,” said TroyBossMusic.

The reception to the song has been overwhelming, and both TroyBossMusic and Navino are happy that people have been giving it their support.

“I am working on producing a new song for international artiste Teejay, and my EP for new projects up in my pipeline, so you can look out for them in the coming months,” said TroyBossMusic.