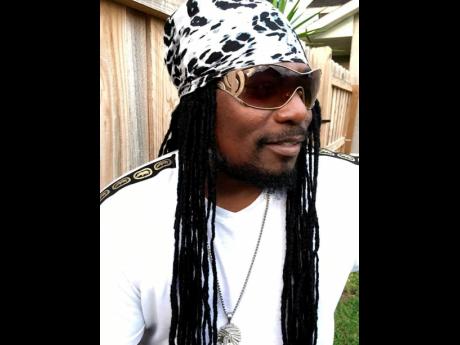 Going into production for Jah Niceness' fourth album, the singer and producer Jason Bromfield went for a sound that he has been most comfortable with since launching his career over 20 years ago.

"Based on my musical upbringing, I went for a specific sound and I just allowed the vibration to flow, because I always make music at an 'upfull' standard. [It's] roots and culture, lovers' rock, coupled with a spiritual frame of mind," said Jah Niceness.

Nuh Diss Nuh Man is the title of that album, which was released on October 5 by Open Doors Records, an independent company owned by Bromfield. Based in Orlando, Florida, it opened two years ago. It is the label's first solo artiste album, following two 'riddim' compilations and a number of singles. Nuh Diss Nuh Man has 10 songs, including the previously released Yesterday.

Jah Niceness, who is from Clarendon, began recording while attending Calabar High School in St Andrew. He agrees that the production process, which started in October last year, was smooth.

"One of the benefits is that we (he and Bromfield) both respect each other's musical craft, and that creates the perfect chemistry for this wonderful outcome," he said.