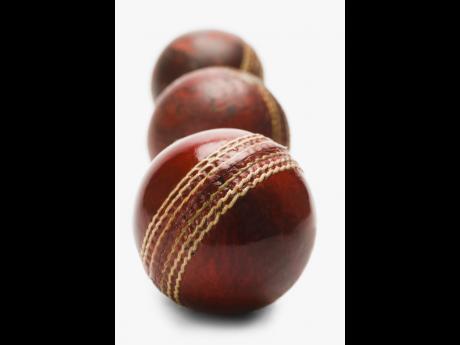 THE STAR understands that the former sportsman is charged with assault after a physical altercation with his wife sometime ago.

Our news team gathered that when the matter was first reported to the police, alleged claims against the former cricketer were brushed aside by the lawmen.

"Because of who he was, the police didn't want to go further, so she (his wife) had to get a lawyer involved and that led to him being charged," said a representative close to the investigation.

The retired cricketer is believed to be in his mid 40s.