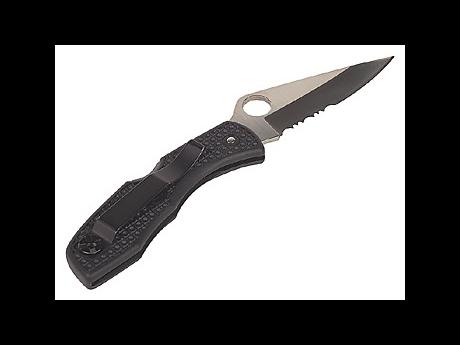 It was just thirty minutes before the start of the New Year on Thursday night, a time when most persons were in a celebratory mood and counting down to 2016.

However, that was not the case for one married couple in the Corporate Area, as a dispute between them turned deadly, resulting in the wife being stabbed fatally.

THE STAR understands that the deceased woman has been identified as 39-year-old Stephanie Warren of Scarborough, Toronto, Canada.

Warren is said to have been stabbed by her husband during the dispute at La Taque Apartment, Crescent Road, Kingston 5. Our news team could not confirm what led to the dispute.

Reports from the Half-Way Tree Police are that at about 11:20 p.m., the couple became embroiled in the conflict during which a knife was used to stab her.

Warren was taken to hospital where she was pronounced dead.

Her husband, whose name is being withheld, was subsequently taken into custody for questioning in relation to the incident.

The St Andrew Central police say their investigation is ongoing.