Fined for stealing from cousin 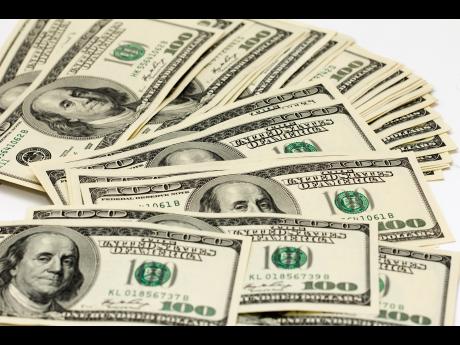 A complainant showed no mercy in the Corporate Area Resident Magistrate Court on Wednesday in a matter involving a cousin who was drawn before the court after he was caught with items stolen from her.

When the matter was called up, the accused, Aneecy Francis, pleaded not guilty to simple larceny, asserting that the missing items were given to him by the brother of the complainant.

The court heard that between August 31 and September 18, the accused went to the complainant's house and stole a two-burner gas stove, gas cylinder, pots and other kitchen items valued $25,000.

Francis said, Your honour, all the things are by the Hunts Bay Police Station. Is her brother give me the things and told me that she had migrated and he was going to extend the kitchen. It's an outside kitchen. Had I known that she was here, I wouldn't take them."

Senior Resident Magistrate Judith Pusey asked the complainant what she wanted the court to do with him.

"Your honour, me and him never have anything and dem come do me this. Well, anything the court want to do with him, that's fine. If a one year, two year, or three year, a just so," she said.