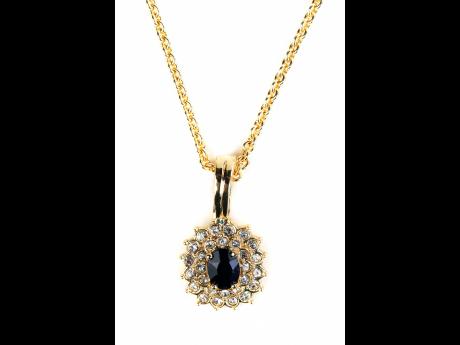 A repeat offender was slapped with 12 months' imprisonment on Wednesday, doubling his previous sentence, after he was hauled before the Corporate Area Resident Magistrate's Court for robbery.

Charged with robbery with aggravation is 24-year-old Richard Nelson.

He pleaded guilty, "with explanation".

The court heard that on October 13, Nelson and others held up and robbed the complainant of a chain valued at $3,000.

Nelson said, "Me and two others were walking and we saw this man. During a argument, him grab me up, and me grab back him shirt, and his chain was caught in it."

Senior Resident Magistrate Judith Pusey asked Nelson if it was his first offence, what was he previously charged for and how much time did he spend.

"No, your honour. I was charged for the same thing, and I did six months," said Nelson.

RM Pusey asked, "So how much time you expect this time?"

Nelson was sentenced to a year in prison.