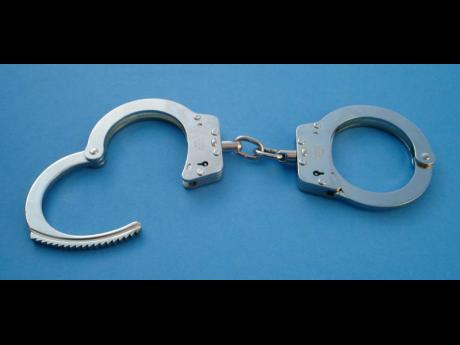 A gunman who attempted to rob a woman of her cellular phone last night was disarmed and stabbed by his victim.

The Montego Bay police report that about 10:15 p.m. the woman was walking along the roadway when she was pounced upon by the gunman, who robbed her of a cellular phone, valued at J$9,800.

The police said a struggle then ensued between the gunman and the woman during in which the attacker was stabbed and the cell phone retrieved. A licensed firearm holder subsequently intervened and disarmed the gunman.

The weapon, a Smith and Wesson semi-automatic pistol along with eleven 9mm rounds of ammunition, the gunman and the cell phone were handed over to the police.

The police said the identity of the man is being withheld until charges are proffered.