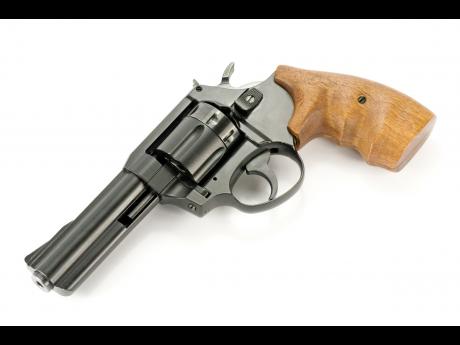 A gun was seized at the Norman Manley International Airport in Kingston yesterday, police confirmed.

The firearm, a .38 Smith and Wesson revolver with five .38 round of ammunition, was found in a drain at the airport the police said.

The Norman Manley International Airport police said about 11:05 p.m., lawmen were alerted to a section of the facility where the firearm and ammunition was found in a drain. No one was arrested in connection with the seizure.

Meanwhile a 28-year-old St Mary accountant is dead following a motor vehicle crash along the Rio Nuevo main road on Saturday. He has been identified as Obed Jean.

The police say the incident took place about 10:30 p.m. as Jean and three others travelled in a Toyota Isis motor car. Investigators say the car overturned on a section of the roadway injuring the passengers and driver.

They were taken to hospital where Jean was pronounced dead and the driver and other passengers treated.