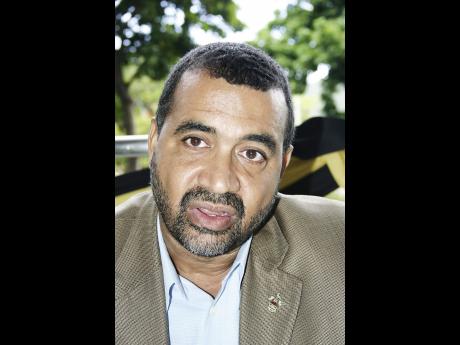 The University Hospital of the West Indies (UHWI) is now treating two cases of the influenza A (H1N1) flu virus, also known as swine flu.

The patients - a 10-month-old child and an adult - were transferred to the UHWI yesterday from Manchester.

According to the World Health Organisation, in some countries, there have been reports of hospitalisations with severe diseases associated with the H1N1 virus infection.

When ontacted, Dr Winston De La Haye, the chief medical officer, said the H1NI is a category-two illness, which means that it must be reported to the health ministry within a week after being suspected.

He also said that before these two cases, the health ministry had four other reports. De La Haye said there is no reason for alarm as the number of cases fall below the threshold which would regard it as an outbreak. "We are watching it closely," he said.

In the meantime, Chairman of the UHW, James Moss-Solomon says the UWHI, as a referral hospital for the region, is taking the best care of the patients. It is understood that the patients have been quarantined in the Intensive Care Unit. Moss-Solomon also said there should be no cause for alarm.

"There is no stage at the present time that suggests that there is an unusual number of cases," Moss-Solomon said.

A hospital source says the patients do not have any recent travel history, which suggests that they contracted the virus locally.