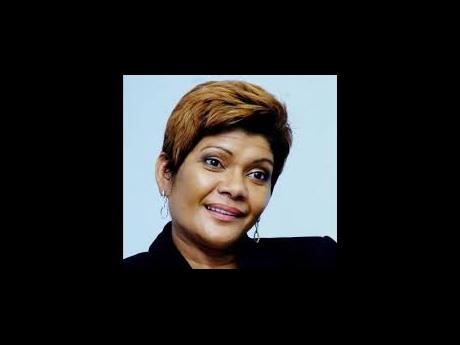 Sproul Thomas said that details at this point are sketchy, and that investigations are continuing.

Dr Horace Chang, the general secretary for the JLP, also confirmed  the death.

She resigned as the JLP’s caretaker for the constituency less than one year after the defeat.