Ninja Man's records - Deejay's many brushes with the law 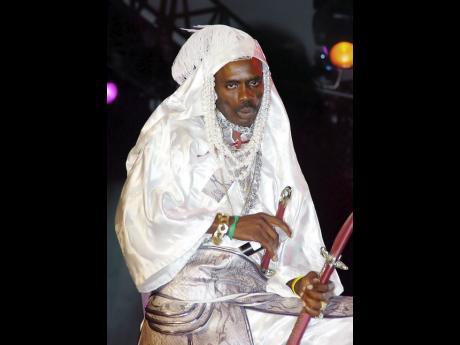 Ninja Man was in full performance mode in this 2007. 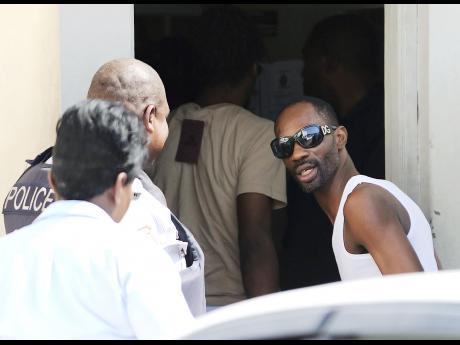 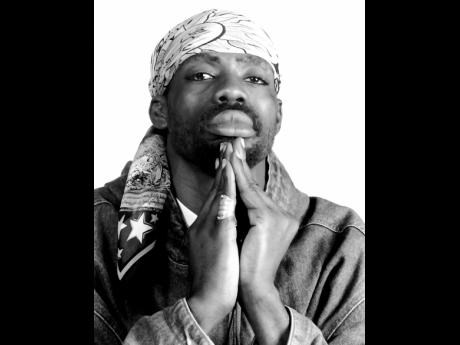 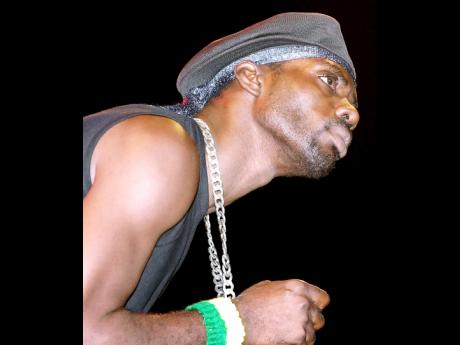 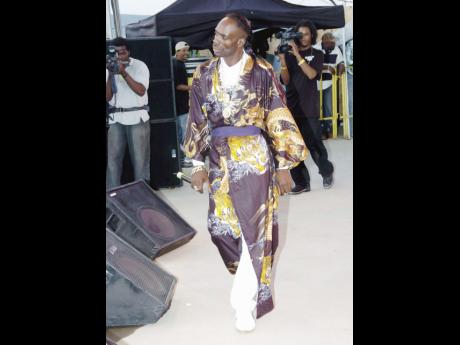 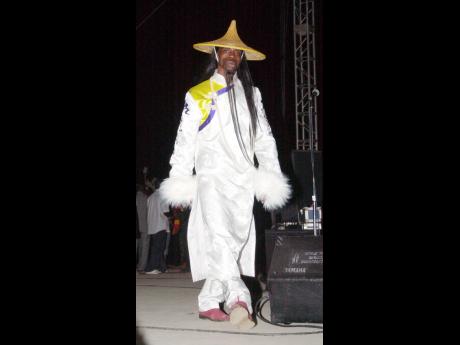 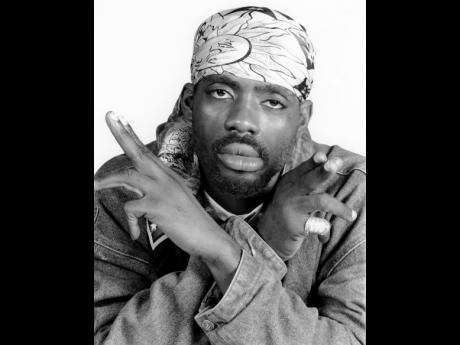 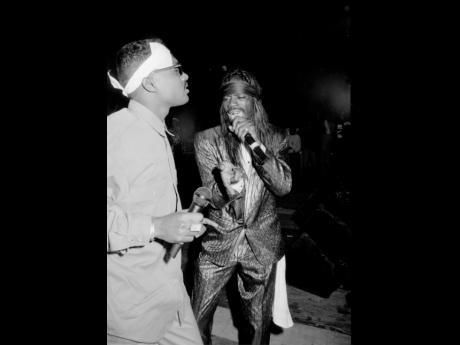 Yesterday, Desmond Ballentyne, popularly known as Ninja Man, was convicted of the 2009 murder of Ricardo Johnson.

But the case, which lasted almost a decade, was not the entertainer's first brush with the law.

Here are some instances when Ninja Man found himself in trouble with the law:

July 1996 Ballentyne was arrested and charged with possession of a firearm.

Ninja Man, who was booked to perform on Sunsplash that year, was denied bail twice in the weeks leading up to the event.

It was reported that he was granted bail initially, but it was revoked when the judge learnt that he had absconded bail in 1993 for a shooting incident.

January 1997 A date was set for the trial of Desmond Ballentyne when he appeared in the Falmouth Resident Magistrate's Court. Ballentyne was arrested and charged with breaches of the Dangerous Drugs Act, after he was found with crack/cocaine in his possession during a spot check. He was given a suspended sentence on the basis that he seeks help for his drug addiction.

Sunday, August 10, 1997 The newly converted Christian, Ballentyne, was jailed for allegedly raping a woman at knifepoint. Ballentyne's baptism on February 16, 1997 was widely reported.

It was alleged that Ballentyne, who was 31 years old at the time, held a 36-year-old female security guard at knifepoint and took her to his mother's house where he sexually assaulted her.

January 1998 The Montego Bay police issued a warrant for the arrest of Ballentyne, who they believed could assist them in their investigations into a stabbing incident which happened in the tourist capital.

April 1999 Ballentyne was arrested and charged with the murder of taxi driver, Anthony White.

July 18, 2002 Ballentyne was freed of the murder charge in the case involving White, but was behind bars four days later after using expletives during his performance at Carifest 2002 in Manchester.