Teen barred from class over alleged affair with coach 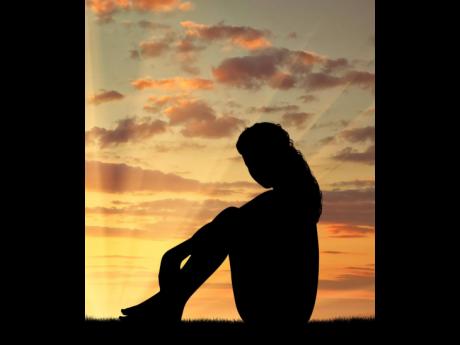 A 17-year-old high school student was blocked from attending classes online amid allegations that she is having an intimate relationship with the coach of one of the school's extracurricular teams.

The teen's mother, while speaking to THE STAR yesterday via telephone, blasted the institution for treating her daughter unfairly. She also accused the principal of bullying her child, alleging that she threatened to expel her daughter if she did not unlock her mobile phone for it to be searched by an administrator. The teen reportedly refused to comply during a meeting on Monday before her Google classroom account was disabled on Tuesday.

The distraught mother also said that the situation has had a significant impact on her financially as she is now forced to find a new school for her child, who is attempting to sit five subjects in this year's Caribbean Advanced Proficiency Examinations (CAPE).

"I cannot begin to explain the challenges that I now face with this situation, not only the last-minute rush to find a new school but the financial losses having paid for lab books and other school supplies, adjusting to a new system, plus the fear of not getting everything together because we have a deadline that is Friday," said the mother, who described her daughter as a "straight A student". She said that she has to find $86,000 by Friday to register her daughter in a school that is willing to take her.

"They have treated her very unfair because I don't know what they are accusing my child of," she added.

The grade 12 student achieved nine distinctions and a grade two score when she sat the Caribbean Secondary Education Certificate exams last year. She was recently recruited to join the team and was part of a group camping out at the school to prepare for the competition. However, a dorm supervisor raised questions about the nature of the relationship between the teen and the coach after spotting them alone in a classroom on Sunday. The principal was alerted and summoned the two individuals to a meeting around 9 p.m. The girl's mother was also summoned.

The teen told THE STAR that she took offence to the allegations and stormed out after an alleged tussle with two security guards who were also present. The teen claimed that her coach was assisting her with a chemistry project when the dorm supervisor saw them. The principal reportedly called the police, who came and took statements.

When contacted by THE STAR, the principal said that she would not make a statement until she meets with the school board.