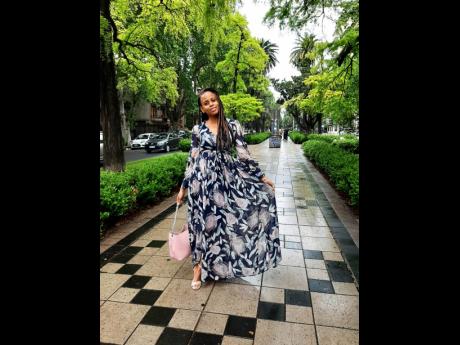 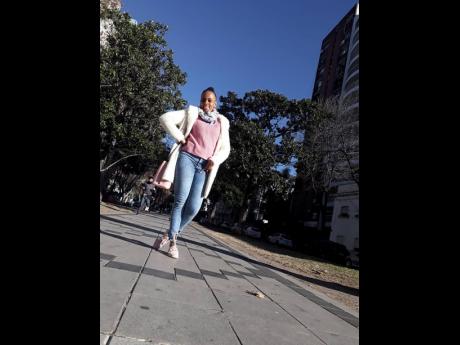 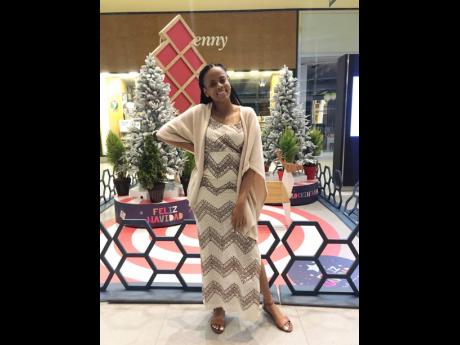 For 31-year-old Jamaican Kriston Bell, Christmases in Argentina cannot compare to those in her native land.

Bell hails from Norwood in St James and has been studying dentistry at the La Universidad Nacional de Rosario. She has been living in Rosario, Argentina's third largest city, for eight years. She said that compared to Jamaica, Christmases there are boring.

"In Jamaica, I am used to going to Grand Market and walk about buying new clothes and such. I did that a lot when I was younger but as I grew older I started thinking about spending time with family, which is pretty much the same thing Argentines do. Also, in Jamaica, people would clean their houses before Christmas Day, but that is not a thing at all in Argentina. They really don't care to know that their houses are cleaner than any other time in the year," Bell told THE STAR via telephone. "To them the food part of it is more important than the decoration and so you will see a few stores that will make an effort to put up little lights in English saying 'Merry Christmas' or 'Christmas sale' but it is nothing massive."

"I feel so depressed when it comes onto Christmas time because if you don't have a family to spend it with, you will get lonely. My first year here, I was not aware of how it was and I was walking on Christmas Eve looking for things to buy and only to find out that nope, after a certain time everywhere is closed," she said.

Bell said that she is yet to see a home fully decorated with pepper lights during Christmas. However, she noted that there are some Argentine Christmas traditions.

"You will really know in the supermarkets because they go all out with the foods. Argentina is a wine country and during Christmas all the different kinds of wines come out. In Jamaica we have our fruit cakes but here it is call a 'pan dulce', which is a sweet bread. It is like their main thing here along with 'budin', which is like a moist cake," she said, noting that Argentines also love wearing red at Christmas.

Bell explained that Christmas Eve is arguably bigger than Christmas Day in Argentina because that's when families gather.

"When families in Argentina get together they like to talk and drink marti, which is a crushed herb. They drink and pass it around from one person to the next," she said. "They'll play a little music yes, but they are not so much into playing games, the get-together is mostly to talk. They do this until it gets to midnight and then you'll hear fireworks and people would go up to their roofs to look at it."

Bell, a former student of Montego Bay High School, said she was forced to halt plans to come home because of possible travel restrictions due to COVID-19.

"To be very honest, I miss Jamaican food and not just for Christmas. I miss our food with the flavour and the effort that was put in the food. So the food, cake and the sorrel is what I miss the most as it relates to Christmas in Argentina and Jamaica, plus the excitement that comes with it," she said.

Bell said that as a Seventh-day Adventist, with December 25 falling on a Saturday, Christmas will find her in church.