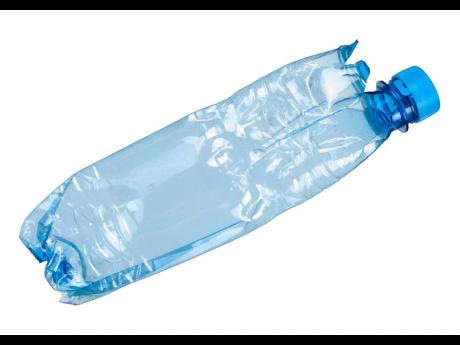 A man was fatally stabbed in St Ann's Bay, St Ann, yesterday afternoon following an alleged dispute over a bottle of water.

Dead is 37-year-old Charles Samuels, a bartender of Tanglewood, Priory, in the parish. The police's Corporate Communications Unit confirmed that about 1:30 p.m., Samuels went to purchase food at a restaurant along Main Street when he got into an argument with another man. A knife was pulled and Samuels was stabbed in the neck and chest.

According to the division's commanding officer, Senior Superintendent Dwight Powell, a man has been taken into custody.

"We are looking to lay charges on him very soon. From what I am hearing is that I understand that a bottle of water was a part of the thing that led to the dispute," he said.

Although St Ann remains one of the safest parishes in terms of murders and other serious crimes, Powell shared his concerns about the manner in which persons are settling conflicts among themselves.

"In the recent past, especially since the month of June, we have seen a few domestic-related incidents that have mushroomed into murders. I want to use the opportunity to advise the disputing parties that they are to try and find more amicable ways in resolving their conflicts, rather than to resorting to the use of violence. I am recommending them to the various centres that are within the parish. We have a centre up in Alexandria that caters to the entire southern belt of the parish," he said.

Between January 1 and June 26, St Ann has recorded 22 murders, two less when compared to figures during the corresponding period of last year. The senior crime- fighter said he and his team are assiduously working to reduce the numbers even more by the end of the year.

"We have been doing a number of mitigation measures to include focusing on our hotspots. We are doing some serious work around community policing and integration. We are treating with domestic incidents that lead to crime and violence. We are also treating with especially the chaos in our townships, the road rage situations as it relates to the use of the main arterial roadways," he said.