Back on top ... Reggae Boyz regain lead in Caribbean rankings 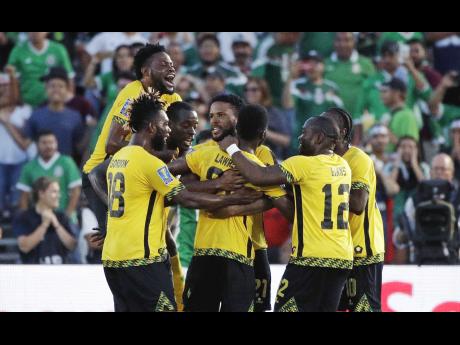 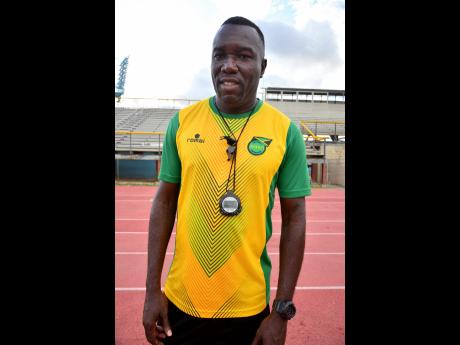 The Jamaicans climbed five spots to 54th in the overall FIFA rankings, while Haiti fell one place to 57th.

Jamaica, however, played no international games over the last month, with their last fixture being a 2-0 defeat to Canada at the BMO Field in Toronto last September.

Haiti, meanwhile, came away with a win in their last international friendly, pulling off a 1-0 victory over United Arab Emirates at the Sheikh Khalifa International Stadium in Al Ain two weeks ago.

Jamaica and Haiti are two of four CFU countries inside the FIFA top 100, with Curacao ranked 84th and Trinidad and Tobago, 89th.

Curacao jumped five places overall to overtake T&T and assume third place in the CFU, on the heels of their 2-1 win over Qatar at the Jassim Bin Hamad Stadium in Doha earlier this month.

T&T, however, fell six places and are now fourth in the CFU. The Kenwyne Jones-coached side produced two lacklustre performances at home earlier this month in earning a 2-2 draw against Grenada and a 1-1 stalemate against Guyana.

Barbados was one of the biggest movers, jumping six spots to 154th