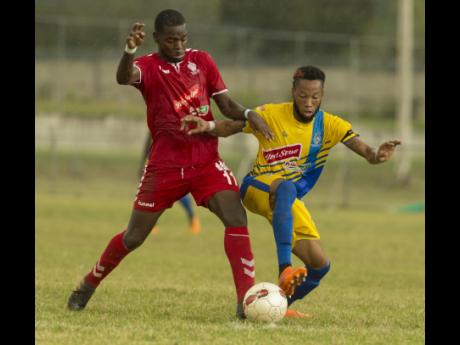 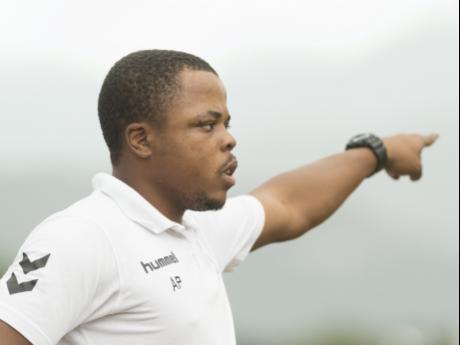 Shemar Naire netted the all important goal for Harbour View in the 37th minute.

UWI remain sixth on 27 points in the standings while Harbour View have moved up from 10th place to ninth on 23 points.

Peart told STAR Sports that his team created several scoring opportunities in which they should have put away but his attackers were guilty of missing them.

"In the first half, we were much more in control of the game, but we allowed them to score against the run of play, a sloppy goal in my opinion, and they gained momentum," Peart said.

"The only good thing for us is that we created more chances than we did the previous games, but we just could not put them away," he said.

"The hope is still there with 12 games to go. It is still possible, so that is what we are looking at," he said.

Naire netted the lone goal for Harbour View when he arrived at the back post to tap in a cross from Odane Samuels.

Fabian Taylor, coach of Harbour View, said he is very happy with his team's performance because they played well against UWI.

"We needed to turn a new page this year, and I think we are doing that now because we started off with a draw against Arnett Gardens, and a win against UWI now, and that is good for us," he said.

"It was a very pleasing victory for us because we came here for all three points and we got that because the guys followed instructions and really executed the game plan," he said.