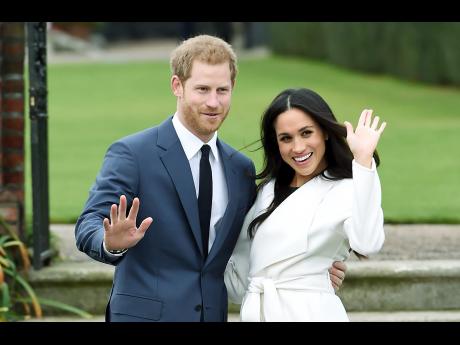 The jewellery maker who worked on the engagement ring Prince Harry gave to Meghan Markle says it's been inundated with requests for replicas but it won't be taking any orders for copycat rings.

Stephen Connelly, director of Cleave and Company, told The Associated Press the intense media attention has been "a bit of a shock." He added: "We're not going to be making replicas of it. If you want a ring, then we'll design you a different one."

Harry has said he sourced a diamond from Botswana for the yellow gold engagement ring, which also features smaller diamonds that had belonged to his mother, Princess Diana, so she could be with them "on this crazy journey together."

David Thomas, a former crown jeweller who looked after the royal family's jewels and now works with Cleave and Company, said working on the ring was the "biggest and hardest secret" he's had to keep in his life.