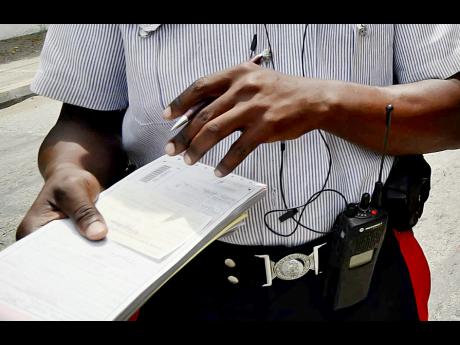 Detectives from the Half-Way Tree Police Station have launched an investigation into an incident where two people were mowed down by a taxi operator on Eastwood Park Road yesterday afternoon.
A chilling video of the incident shows the speeding car crashing into a male and a female as they walked along the sidewalk.

The impact of the accident sent the woman flying in the air. The driver, who on the Jamaica Constabulary Force's Facebook page is  as identified as George Malcolm, fled the scene immediately after the incident.

Both victims have been visited in hospital by the police. The police are asking Malcolm to immediately turn himself in.