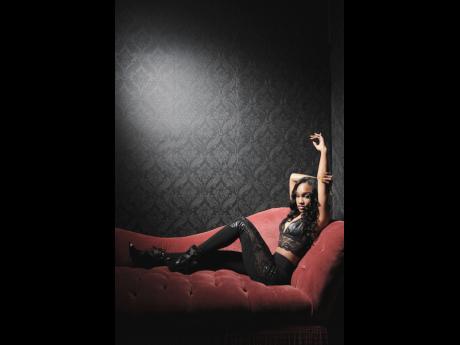 The diva collaborated with platinum-selling recording artiste Shaggy on a her latest hit song called Dum, a track from the EP, which is a vibrant mix of R&B, pop and dancehall.

Sade Serena's trek on the weekly billboard.com quickly climbed as last week the songstress peaked at number 23. She topped the South Atlantic Heatseekers chart at number one and Jerk Sauce is now steadily climbing the R&B Chart.

As Billboard describes the song as an infectious hip-swaying number, Sade Serena described her journey to get there. "Growing up, I have always looked up to Shaggy and other reggae artistes like Sean Paul and Elephant Man that paved their way into mainstream success," says Sade. "To have a diamond-selling artiste like Shaggy on my record is a dream come true for me."