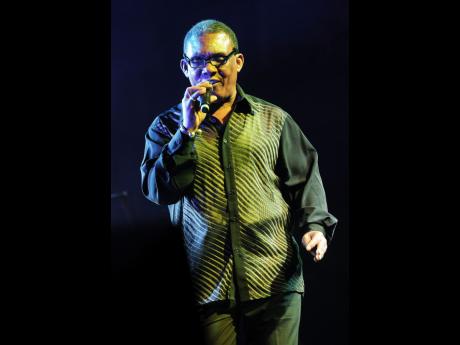 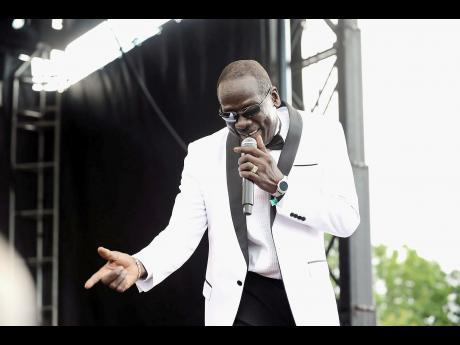 It is scheduled for Christmas Eve, at the Amazura Concert Hall, in Queens.

The stars will be backed by former Sagittarius band bass player Derrick Barnett and his Brooklyn-based Statement Band.

The haunting, captivating and blissfully bouncy beat of rocksteady first captured the imagination of music lovers in Jamaica in the early 60s.

This beat an offspring of ska first emerged from the belly of inner-city Kingston. It spread like wildfire, quickly dominating dance floors, parties, sessions and radio play from coast to coast.

A chorus of singers emerged who chanted their message of protest and the end product was a body of some of Jamaica's most alluring and unforgettable anthems ever.

"The feedback from the fans has been overwhelming. Truth be told, this type of line-up, which focuses on rocksteady with a Rae Town type of a vibe, is normally only presented here during the summer time. We, however, wanted to do something out of the box for Jamaicans here, who will not be going home for the Yuletide season," said event promoter Chris Kingston of Kingston Ghetto Production.

Signature Heptones songs that fans will be looking to hear include Baby, Get In The Groove, Fattie Fattie, and Sweeting Talking.

Boothe is expected to warm hearts with hits like Artibella, The Train Is Coming, and Puppet On A String, while roots singer Andy, who is coming off successful performances in Europe and Japan, should hit his stride with Government Land, Angel, and Five Man Army.