Wee Pow's son out of coma ... Veteran selector looks ahead to Stone Love party on Saturday 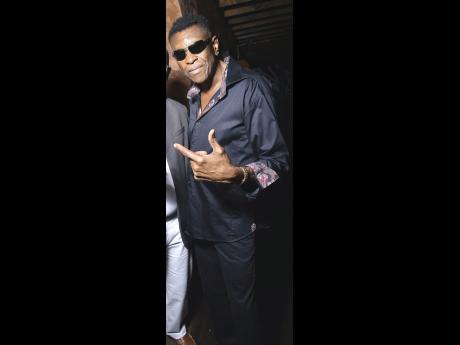 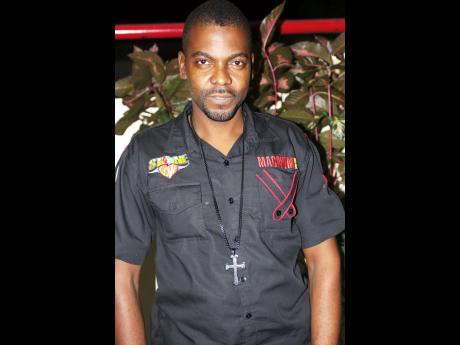 As the internationally renowned Stone Love makes final preparations to celebrate 45 years in the industry, Winston 'Wee Pow' Powell, owner of the veteran sound, maintains a positive attitude for the future.

Wee Pow told The STAR that "regardless of what is happening, we always have a motto, that as the great singer named Terry Collins sang, 'the show must go on'."

Approximately, three weeks ago his son, Duane 'Duane Pow' Powell, complained of headaches and was later admitted to the University of the West Indies Hospital in critical condition having fallen into a coma.

Duane Pow plays a major role on the team and is also a selector/ producer.

"It is a down situation where the feelings are concerned for the team, but they know the show must go on so everything will be in place," Wee Pow said.

"We are preparing for Saturday and very excited going to a new venue for the event. There is a fantastic line-up which will really make it more of a blast for everyone," Wee Pow said.

Some of the artistes scheduled to perform include, Sizzla, Aidonia, Agent Sasco and Elephant Man.

His positive spirits is probably partially owed to the fact that his son is improving. Wee Pow shared the good news of his son's condition stating that "he is finally out of the deep sleep and recuperating" when he spoke to The STAR yesterday.