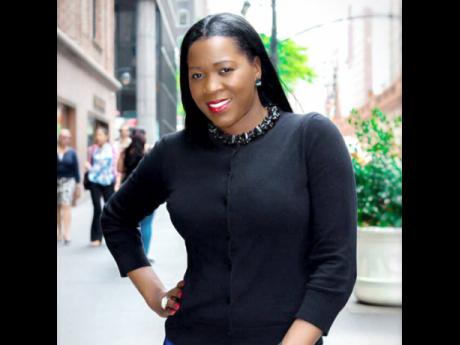 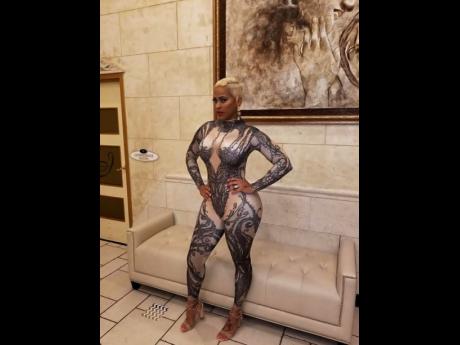 Earlier this week, the cast of 'Life Hustle and Dancehall Toronto' ('LHDT') and the Elliott Entertainment Group embarked on a journey to tackle sexual abuse with the official launch of the Imagine Campaign.

It is a public-service campaign independently produced to aid the Jamaica Constabulary Force and CISOCA's (Centre For Investigation Of Sexual Offences & Child Abuse) initiatives to end child sexual abuse in Jamaica.

According to Elliott, she and the rest of the team were inspired to pursue the campaign by the alarming rate of sexual abuse, especially against minors, in Jamaica.

She added that her personal experience and emotional damage from sexual abuse also contributed to the decision.

"Having seen first-hand the emotional damage this had caused, starting with my own personal experience, I had no choice but to put my hands and heart behind this initiative. I was molested by a neighbour when I was younger and had to support my best friend as she dealt with the lingering pain of being beaten and raped twice as a teenager. We just want the youths to speak up," she said.

LHDT is a dancehall reality series highlighting the vibrant Toronto dancehall scene and six of its most popular stars.

The LHDT cast, which includes iconic Toronto dancehall personality Lady Hilly, party host Nikki Hype, entrepreneur and event planner Nelly Dime, lifestyle curator Mikey Mention, promotions and events connoisseur Olaf HD, and swimwear designer Barbie Dolley, was eager to participate in the campaign as a way to use their voices and public platforms to bring awareness to the issues of child sexual abuse in Jamaica.