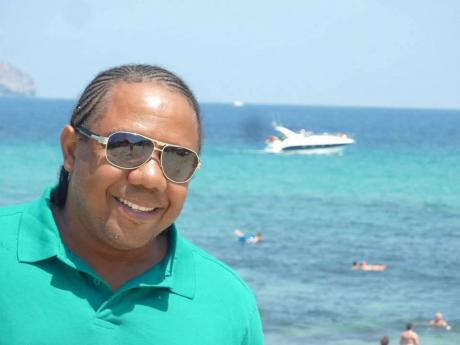 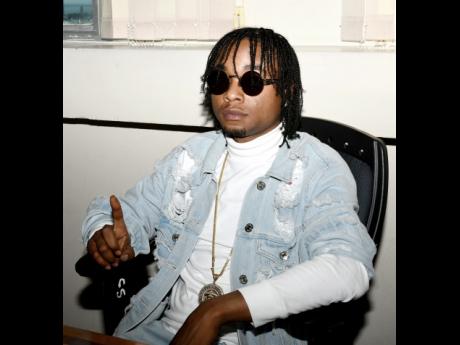 Tad's Records has released the 10th edition of its highly successful 'Ultimate' dancehall album series, and several top-tier dancehall artistes have been included on the project.

The compilation, which is being marketed mostly for the overseas audience, sees tracks from the likes of Vybz Kartel, Rygin King, Mavado, Alkaline, Dovey Magnum, Macka Diamond and Charly Black.

Speaking with THE WEEKEND STAR about the compilation, Sean 'Contractor' Edwards, who is marketing the album, pointed out that as a seasoned producer, Tads understands that fresh talent needs to be introduced formally to the international market.

He explained that this is one of the main reasons Tads insisted on having dancehall's newest sensation, Rygin King, included on the project.

"I think what's unique about this compilation is that Tads is helping to launch the careers of new artistes in the international market space. There's Rygin King for the dancehall fans and Jah Izrel for the reggae fans," he said, highlighting that the album also strikes a balance between fresh talent and seasoned acts. "What stands out is that there are there so many giants in our genre on this album. Sean Paul and Shaggy, Alkaline and Movado, Charly Black, Agent Sasco, and Vybz Kartel are the heavyweights who carry the project. I also like what Tads is doing for females on this album by including Dovey Magnum and Shuga on this project. We expect this album to soar on the Billboard Reggae Album charts."

The Ultimate album series is a known dancehall compilation, but with several reggae artistes included in the 10th edition, it's clear that producers decided to switch things up this time around.

Pointing out that the local music scene has been particularly positive in recent times, the producers believe that it's only fair that the album reflects what has been happening on the entertainment scene.

The album is available on iTunes, Spotify, and other digital platforms worldwide.