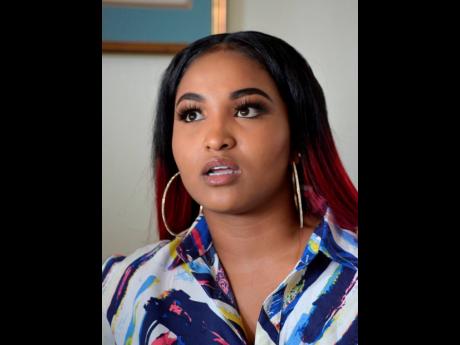 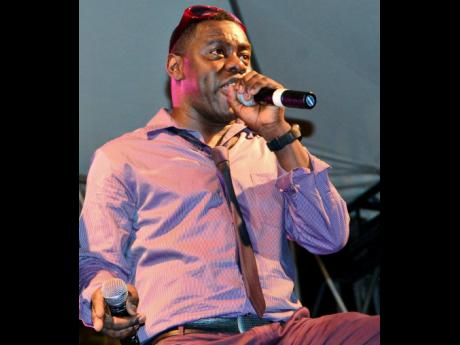 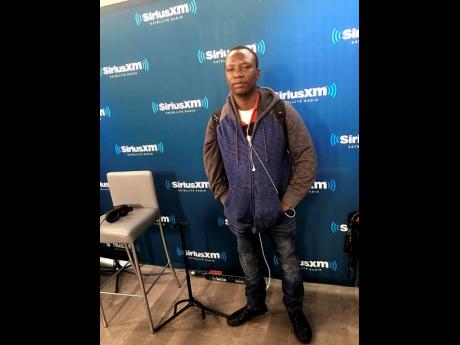 Jada Kingdom's diss track, S hen-Heng has dethroned Stylo G's Dumplin Remix for the number one spot on YouTube's local trending list. The song has amassed more than half a million views in four days and is still creating quite a buzz on social media.

But dancehall fans are still waiting on a full-on clash to materialise as dancehall's princess, Shenseea is yet to retaliate.

After firing the first shots at last weekend's Red Bull Culture clash, the 'shen-yeng' boss has not addressed Jada Kingdom. No songs, no comments, not even subliminal disses on social media.

Based on how she has been positioning herself on the dancehall scene, some critics believe lyrical warfare is not something she should back down from.

In an interview with THE WEEKEND STAR, MC Nuffy expressed that Shenseea's silence doesn't make her a coward, but he believes she should strike while the iron is hot.

"I wouldn't call her a coward because I know that she's one of the talented young, upcoming 'Queen'of the dancehall. When yuh have a team around you, they will say things like' you don't need that or yuh don't have to do that', but this is dancehall and it's a competitive arena," he said.

He went on to say: "She's in the second position going for the lead, enuh, so people will come at her. When yuh go to a sound clash, anything goes. Once yuh call somebody name, yuh give them the opportunity to come at yuh and they're not gonna take it like that.

The song that Jada Kingdom drop, fi a female weh dem say laid back, she dress the song from top to bottom. If I was Romeich and inna dat position, me would a challenge because this is dancehall. If somebody a beef wid yuh, beef wid dem. Nicki Minaj beef, Cardi B beef even Michael Jackson beef so come on man, Romeich, weh yah do? Yuh affi show the skill mi general. Make yuh artiste answer. Make she go fi di like commission it nah do nothing to her," he continued.

Popular artiste manager, Richard Roach says he believes Shenseea is taking the 'high road' and avoiding any confrontation, but like MC Nuffy, he believes that after throwing the first punch, the Shen-Yeng Anthem singer should have engaged Jada Kingdom.

"She's trying to show that the artistes who are more popular or 'hotter' than the other artiste nuh need to answer. She perhaps believes that not answering will squash it out but I think that the fact that she came out swinging at her (Jada) first in clash format, she should drop supmn, floor her and back off," he said pointing out that because Shenseea is yet to answer, Kingdom seems to be enjoying all the buzz.

"I wouldn't say she (Jada) win but she gave herself what Shenseea might not want to give her. She give herself a buzz or hype and showed that she's a powerful contender. Watching it from the outside, Shenseea came out and made a swing and people mussi did a say 'Jada, How yuh nuh come out and make a swing', so the following morning Jada come and she drop a bomb of a song and nobody can't take that from her," Roache said.

He then went on to point out that the majority of Shenseea's fans have been supporting her decision to ignore Kingdom's diss track but he believes secretly, they wish she would answer.

"She have the bigger fan base so indirectly I think her fans dem a say 'low her she can't touch yuh or yuh badder dan her' but under dem breath me think dem still a say 'come man, floor har.'"