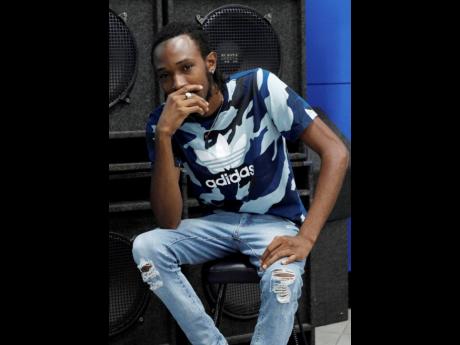 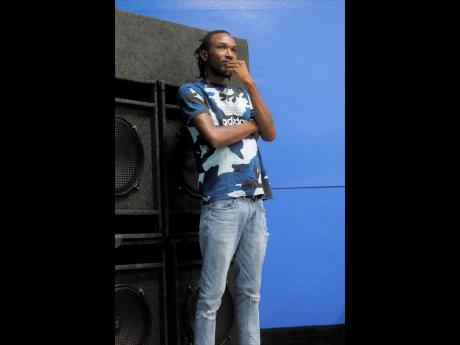 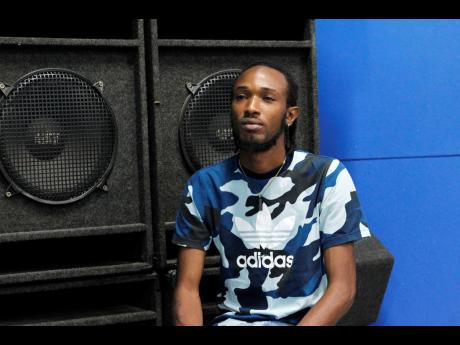 Sometimes Hassan Lyons, who goes by the name Muz 420, said that he feels like there is no support system around him.

"There are times I feel alone; I continue to work towards my goals and invest the little I hustle from odd jobs (like painting and fixing computers) into the music but it needs an extra push. If it was not for very few people like the 1Rotation camp ... Fire Man, D'Askel and Ziggy Fresh, I would not have instrumentals to even record," Muz 420 told THE STAR.

A recording artiste in the making for the past 15 years, Muz 420, who was given the alias 'Muslim' in high school because of his Christian name, has turned what started out as a hobby into his best habit, and wants to transform it into a prosperous career.

The 26-year-old remains realistic though, noting that the entertainment industry is flooded with trying artistes like him and even more rising talents.

Still he gives his music a 10 out of 10 rating because: "What I write and record is diverse and futuristic. The way I analyse and put lyrics together, it all comes naturally in ways that I don't see anyone else does it."

He continued: "Although I have been recording and performing for so long already, I want to see how the next five years goes. I work with reggae, dancehall, and try a little with EDM. There are a few unreleased tracks but I am putting everything into promoting my latest single, Informer."

The dancehall production was spearheaded by Shane O Records (SOR), and the artiste released it under the name Muzivxx.

Though it has been promoted as a diss track for artistes Iyara and Assailant, he is not pressing the issue.

The next set of music to be released he said: "Should be as Muz 420." He noted that the numbers in his name represent 4/20, April 20, which is recognised as a day to celebrate marijuana.

"The numbers 420 represent me and my bad habit (smoking), which is another habit that stays with me," he admitted.

He expressed that he wants to create a lasting effect similar to artistes like Kabaka Pyramid and Ninja Man.

"With Kabaka, it's the sound and style of music and Ninja Man is the main influence in dancehall ... where any stage performance he did, no matter who leads or comes after Ninja Man, he is the most memorable for the night," he said.

Inspirations: The artiste finds nature, being outside in a space of his own, as the best inspiration to write lyrics.

Interesting Facts: "I may express a lot of my opinions through music and from the way I observe things, by the look on my face, people may think I have questions. But it is just me being in deep thought. I don't talk a lot."