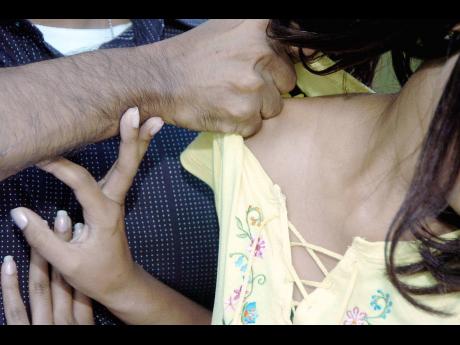 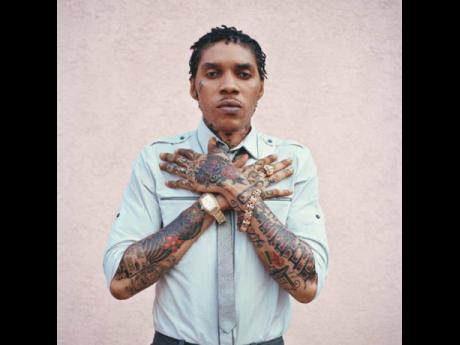 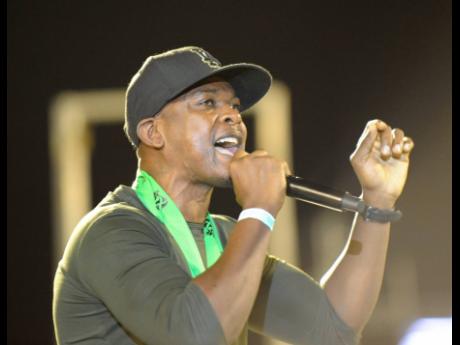 In light of recent cases where women were reportedly killed by their spouses or lovers, persons are urging society to look to music as a way to combat the disturbing trend.

As an example, Vybz Kartel's most recent body of work, To Tanesha, is being labelled by listeners as medicine for the 'broken heart'.

The 10-track compilation released last Friday sees the deejay bearing his soul as he gives fans a deeper look inside his relationship with Tanesha 'Shorty' Johnson.

Many listeners have used social media to confess they've also gone through tumultuous relationships and at least one producer believes the album could be the answer to the recent murders.

"Da album here just timely bad. Nuff a dem killings deh weh a gwaan a because a man find out him girl a cheat and him nuh know fi handle it," said Linval 'Shabba' Thompson Jr of Shabdon Records. "By getting very personal on these songs, Kartel a show unu how fi handle matters of the heart ... It nuh make sense yuh go kill a woman and kill yuhself because life nice and it out deh fi live; is a man behind bars a say dat."

Fans have been confessing that the tracks have been helping them get through break-ups.

Agreeing that music helps to put things into perspective, recording artiste Mr Vegas recalled how he was able to get over his very public episode of infidelity.

"(I listened to) some Boyz II Men and some After 7 innu. Music a di healing man, dat and growth," he said. "When yuh grow up from things and yuh realise say nuh matter how people wah look pan yuh and say dem a go laugh after yuh and all these things, as long as yuh handle it without violence, yuh good. Violence is not the answer."

Mr Vegas also expressed that songs that speak about healthy ways to handle heartbreak need to be given more support.

He said that the reason many are finding it so easy to resort to violence is because that's the message they are being fed through the music.

"Music influence a lot of things and if the selector dem and radio man dem did a allow certain message to come trough the radio and the airwaves, we would have more man a think before dem even go da way deh," he said. "We nuh really have message music anymore, so nuh man nuh have nothing fi draw nuh inspiration from."