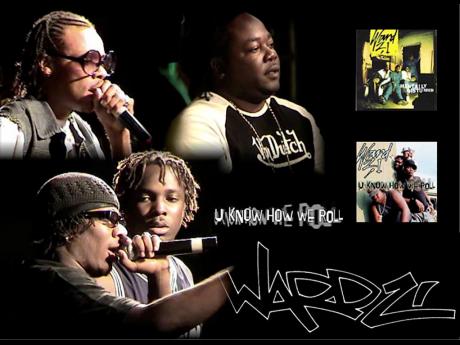 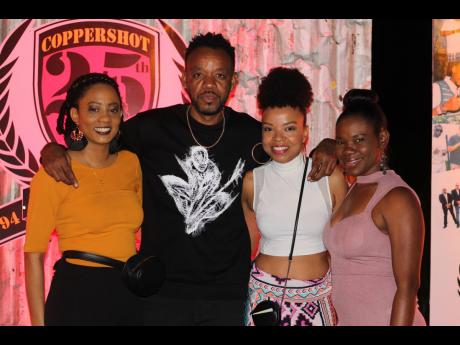 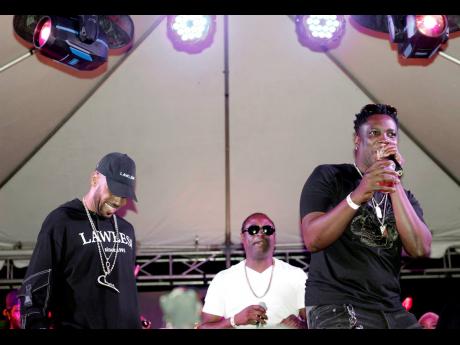 When dancehall group Ward 21 announced back in December that they would be releasing a new album, fans of the '90s music stalwarts were overjoyed.

But listeners may have to wait a bit longer to hear new music from the famous trio as the COVID-19 outbreak has forced them to push back their release date.

"Ward 21 is always doing music. We have been out there doing a lot of things, and we finished working on our album about six months ago and were ready to release it, but the whole corona thing just come and slow up everything. We were looking to release it by summer but it's not gonna go like that anymore," said Mark 'Meandawg' Henry. "It's a group album and people can look forward to hearing nothing but good music and good creativity from Ward 21, as usual. It's also going to be a little above the norm because things change and so there are new flows and new styles on it. We have to keep up with the times. Still, you're going to enjoy this album when it drops. It's authentic dancehall."

Henry revealed that there are a few collaborations on the project but refused to give any details as to who listeners can expect to hear.

He says he would prefer music lovers to be surprised when the 16-track compilation finally hits the market.

"I want the people to listen and be shocked," he said. "We always have an element of surprise when we put out our thing, and so this project won't be any different."

NO RELEASE DATE YET

A new date for the album release has not yet been decided. Henry says as soon as the group has zeroed in on one, it will be made public.

In the meantime, Henry says each member is working on solo projects.

"Everybody has been working on their individual project. I am working on getting Meandawg out there, and I recently got a song called Boom that has been going viral all over the place. It's creating waves in the music but a lot of people don't know it's me, and so I'm letting them know now," he said. "The song is one of the biggest gyal songs out there right now, and I have a next single named Thanks and Praise. Kunley has a new single out, too, called Dip, and he's been working on projects under his label, Billionaire Boot Camp Records, and Suku has a new riddim called Buss Box Rhythm with songs from Wayne Wonder, Bugle and Bounty Killer; so we have been doing a lot of things on our own."

Henry revealed that having been in music for two decades, the group members have accomplished much, but they are still looking forward to ticking more boxes in their careers.

"Last year was 20 years now Ward 21 has been in the music up close and personal. That is no easy feat, and so we are happy about that milestone and we look forward to doing so much more," he said.