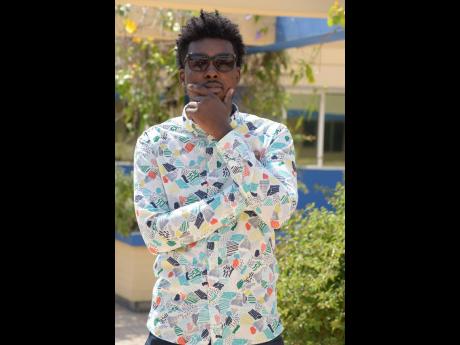 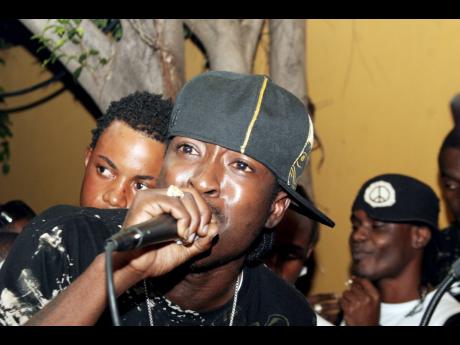 The newly embraced phrase 'quarantine and chill' is seemingly lost on players in the dancehall space over the past two weeks, as the musical scene has been transformed into a battlefield. Already, we have seen Intence vs Sikka Rhymes, Mavado vs Vybz Kartel, Vybz Kartel vs Alkaline, and Chronic Law vs Jahmiel. Now, it seems Grammy-nominated artiste Devin Di Dakkta and former prefect of the Gaza, Blak Ryno, are at loggerheads after the pair exchanged some heated words on social media on the weekend.

It is unclear what prompted the social media disses but from their posts, both deejays made it clear that if push came to shove, they would be ready for 'war', even if it means getting a loyal soldier to fight on their behalf.

Blak Ryno, in his initial post, declared that Devin is not on his level.

"When Devin 15 minutes start, tell me please. One song buss mi, not two or three, just one. If yuh name three hit song Devin have, mi maybe clash him, and mi might take a year fi think bout it. And unu a go regret it because it a go kill him career," Ryno said in one of his posts. "Dawg, unu can't expect mi to clash a comedian."

Having caught wind of Ryno's post, Devin fired back with one of his own, stating that even if he has not, in Ryno's eyes, got to a certain level in dancehall, he would give up everything he held dear before losing to Ryno in a clash.

"I would literally set my house on fire, give up my kids for adoption and sleep a Half-Way Tree 'til me decide to commit suicide if me, Anthony Escoffery 'Devin Di Dakkta' Clarke, make da object yah kill me inna clash," a part of Devin's post read. "I'm not a fan of arguing with artistes in IG captions, me just make me studio inna me house. Ready when yuh ready."

THE STAR was unable to reach Blak Ryno for an interview and when contacted, Devin Di Dakkta's manager, Shelly-Ann Curran, said her client was not interested in speaking further on the matter.

Social media users, however, had a lot to say on whether they would be intrigued by a clash between the two.

While some were busy picking sides, stating that in this time of quarantine they would take all the entertainment they can get, the majority were unimpressed and expressed that rather than clashing, both deejays should focus on rebuilding and expanding their careers.