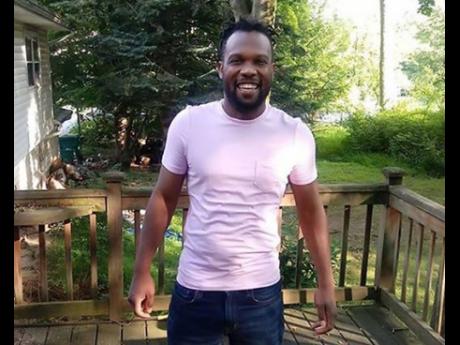 Maurice Gordon, 28, was killed by a New Jersey state trooper, sparking demands for a thorough investigation. Gordon was unarmed. 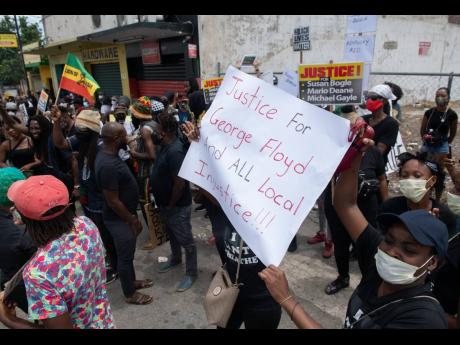 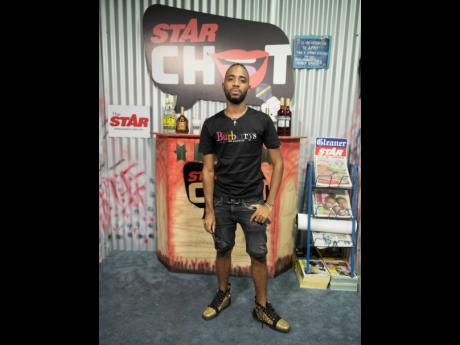 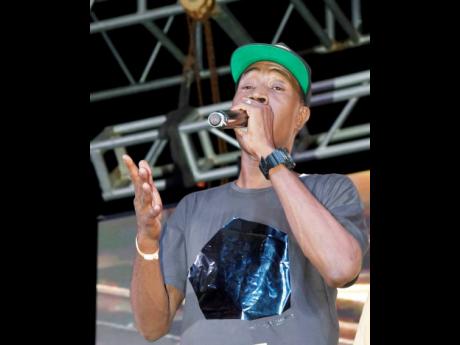 When Jamaican artistes last week stood in solidarity with African-Americans as they protested racial injustice in the US, they were met with a host of negative comments on social media.

Some Jamaicans felt the artistes were trying too hard to thrust their support behind a 'non-Jamaican' issue.

But today, that perspective has shifted as news surfaced of the death of Jamaican Maurice Gordon, who died in New Jersey at the hands of a white police officer.

Gordon's story has scores of Jamaicans who were last week lashing out at artistes supporting the 'Black Lives Matter' movement, now ready to stand with them.

But, in an interview with THE STAR, those artistes expressed that it shouldn't have taken Morrison's death to see why supporting the fight against racism was necessary.

QQ, who was one of the artistes bashed for speaking up, said it's typical of Jamaicans to not care about something until it gets to their doorsteps.

"This is a prime example of us not thinking a particular issue concerns us until it affects one of our own. Last week, a lot of people were cursing and saying our artistes need to focus on things happening in Jamaica before turning our attention to America. But now that it happen to a Jamaican, they're singing a different song," he said. "But that shouldn't be the case. We have to be proactive about certain issues and tackle it before it gets to our doorsteps so that it never gets there. We cannot allow our thoughts to become so selfish that we think certain things only affect certain people. We are all more connected than we think."

Popular selector Tony Matterhorn was one of the first persons to highlight Gordon's killing. He told THE STAR that the artistes who were voicing their opinions against racism have now been validated.

"This fight nuh have nothing to do with Americans vs Jamaicans. It is an issue of injustice against the black race, and it does not regard nationality. Jamaicans love gwaan like dem nuh business bout certain things until it reach dem. It's just like when war a gwaan a MoBay, the rest a Jamaica nuh cause nuh uproar because dem nuh live a MoBay or have no family a MoBay. But make the war reach fi dem streets, a dat time dem business," he said. "Things like these never deh too far from your door and a dat dem a see now wid dis issue. We supposed to see injustice and cry out against it because wrong is wrong nuh matter where it's happening."

In a post earlier this week, Spice, who was among the hardest hit by critics, shared Gordon's story with her 2.8 million followers. The deejay expressed that Gordon's demise is the reason she felt the need to protest in the first place.

"They ask me why I'm in America protesting. Well here's a Jamaican man that was unarmed and killed by police in America. They didn't ask his nationality so black people wake the f**k up! We are in this fight together. My condolences to his Jamaican family," she captioned a post of the news clip about Gordon's death.