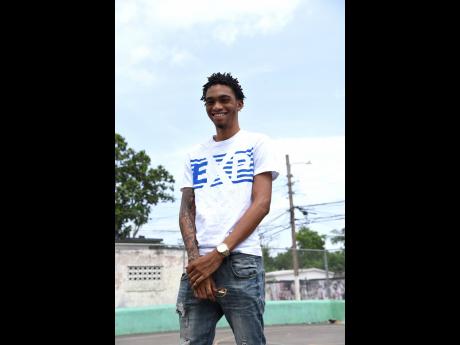 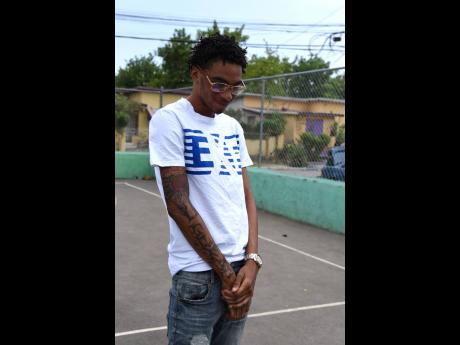 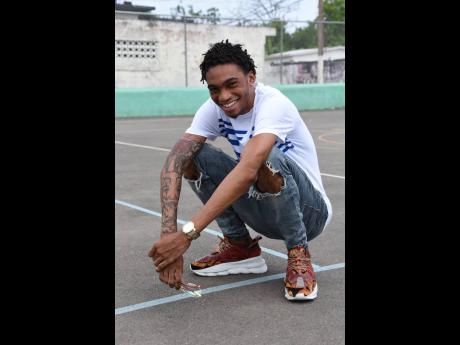 For 19-year-old Rogay Clarke, the title of class clown was never one he was ashamed of.

Inciting laughter came so natural to him that his earlier aspirations of becoming a policeman dissipated with time, and he decided that comedy was his calling.

"Mi never fight a school yet, never get suspension or nothing like dat. Everybody did love me because dem know once dem come round me, dem affi laugh. If yuh go back a Charlie Smith (High School) and ask anybody bout me, man, dem can tell yuh say a just comedy me deal wid," he said.

Today, Clarke is known on the social media circuit as Swiiss Lee. The comedian, who hails from Maverley, told THE STAR that even as a child, family members would tell him that he had the personality fit for Comedy Buss, a local talent competition geared at unearthing new talent.

"Me mother and aunty dem used to tell mi say it fit me. Dem time deh me about nine or so, just a grow and never a take anything serious. Mi always love chat, and when people deh round me, dem always a laugh," he said. "As me grow older, mi fren dem start motivate me. Artiste and celebrities like Leon Bailey start tell mi say me have it. Man like World Dawg (Facebook Hero) encourage me until me decide say me really a go take things serious. I started making videos last year. I posted my first video in May 2019, and everything just start rise from deh so. Right now, me have almost 100,000 followers."

Way out of the ghetto

Pointing out that just as artistes see music as their means to a better life, Clarke says comedy is his ticket out of the ghetto.

"Nuff people woulda see dis and think a just the clown thing, but me gain a lot from this. Me can tell yuh say a whole heap a money can make from this. Mi see say comedy can make me have a house. It can make me live comfortable, and a dat a my biggest dream," he said. "Talent a di hit right now because me see nuff people wid degrees and big education nuh have no work yah now or dem stuck a call centre a earn $30k a month wid dem 12 subjects. Education is important, innu, because we affi book smart, but if yuh have a talent, don't make nobody tell yuh say yuh can't make a life from it. When me just a start my video dem, people tell mi say me nah reach no weh, and dem thing deh, and when it start shot, the same people dem start cheer fi me."

Clarke indicated that he has dreams of becoming as big as Kevin Hart, who, he says, is one of his biggest inspirations. Already, he has started his YouTube channel and is thinking of using that space to branch out into acting.

"Right now, the way my dreams dem big, nothing can break me. Me go a mi bed every night and ask God fi continue giving me ideas. Me just wah create more videos, better videos," he said.