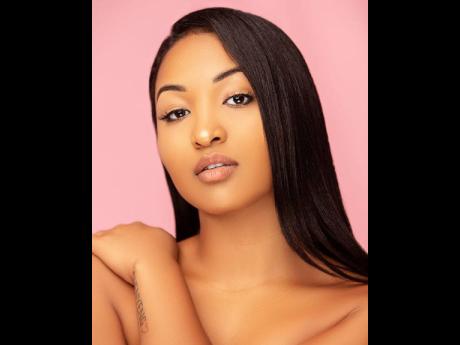 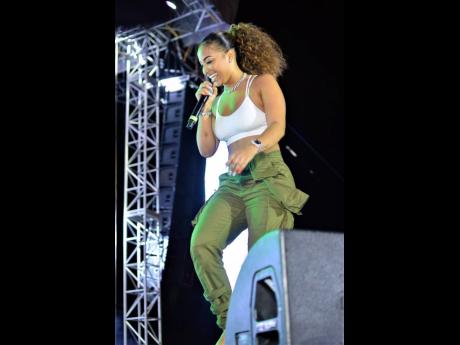 Following hot on the heels of Shenseea's latest freestyle video, many are hailing the Trending Gyal entertainer as the 'Dancehall Queen-elect'.

In the footage shared on her official Instagram page on Sunday, Shenseea could be heard spitting some sharp lyrics with the utmost clarity as she thrilled listeners with cutting edge material. The one-minute video quickly went viral, earning the deejay attention from US actress Lala, and Jamaican-born model Winnie Harlow among others. She also received a huge endorsement from US rap star Missy Elliot who commented under the singer's post, acknowledging her lyrical potency and star potential.

The Shenyeng leader also earned comparisons to Nicki Minaj as fans declared her officially in a league of her own. Talks of her readiness to now steal the dancehall crown from Queen Spice reverberated throughout social media, with many saying it is now only a matter of time before someone else sits atop the dancehall throne.

But while being flattered by the comments and attention, Shenseea says she is not particularly concerned about titles and crowns.

"I'm honoured that they (the fans) see me as such (the next dancehall queen) but it wasn't a title I've always wanted. I want to do music and enjoy it for the fun not because it is expected of me to do so," she said. Shenseea also said that she didn't even allow herself to get caught up in trying to prove her worth. She said her recipe for success was simple, put in the work and let that speak for itself.

"I feel exposed -- in a good way of course -- and I'm grateful for that because I get to showcase my talent while representing the culture. But it wasn't even a goal of mine to prove them (naysayers) wrong. I've just been exercising my passion because I genuinely love what I do," she said.

When she dubbed herself dancehall's princess in September 2018, Romeich Entertainment's leading lady was subjected to a sea of harsh comments as critics believed the entertainer was getting 'ahead of herself'. At the time, the Blessed singer was just about two years into her musical career and many believed the title of princess was something she was not yet ready for.

Now some of those same critics are singing a completely different tune. Not only have they given her the 'princess crown' but as the only other female in the dancehall industry making moves, globally, music critics are ready to declare her ready for the ultimate dancehall throne.