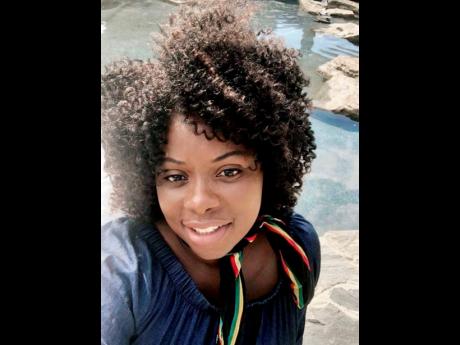 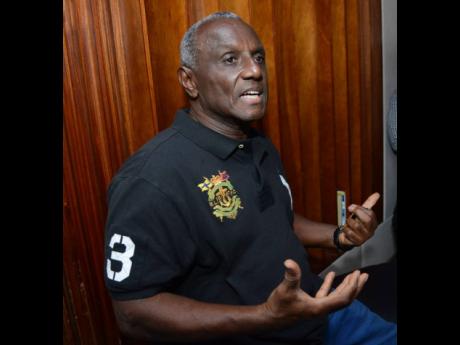 Veteran producer Gussie Clarke has dismissed allegations made by gospel artiste Sista Sasha, who believes that she has been short-changed from deals she signed with him years ago as a secular artiste.

Sista Sasha made the comments in an Instagram Live session last Friday with Mr Vegas. She said that as a young and naive artiste, she signed contracts without having full knowledge of certain rights that should be afforded to her as a creative. She said that the first deal was a 50 per cent publishing deal for five years.

"I definitely had no clue about dem thing deh ... Yuh nuh know nothing bout nuh publishing, yuh nuh know 'bout nuh royalties and nobody nah educate yuh pan dat," she said. "A God mercy and grace make me still a eat from it (her work under Clarke's contract) but weh me a eat, mi shoulda a eat more."

But Clarke defended his character and explained the details of the 1995 contract he signed with Sista Sasha to THE STAR.

"She signed a publishing agreement which is a songwriter's agreement. At that point in time the deal was 50 per cent to the writer, 50 per cent to the publisher and since then to now, she has received over 20-odd statements and collected over $4.5 million. Mi have the cheque number and all a dem thing deh," he said. "And even though it says we get 50 per cent as the publisher, at the end of the day we don't get 50 per cent because if any legal costs relating to anything arises, we pay for it ourselves. If someone wants to sample the song etc, and we have to get lawyers to go over contracts, and so on, we don't bill back any of those costs to her."

Clarke indicated that the most recent payment made out to Sista Sasha was last October when she received over $300,000.

"We affi pay her everything we agreed to when it is due to her even when the terms in the 1995 contract expired. Anything in regards to those works, we are legally bound and obligated to honour them because we still maintain administrative control over all the songs done during that period and that means that we affi pay her whenever payments are due," he said. "If she or anyone for her can provide proof that I have gotten a dollar for her and intentionally not pay her, I will pay 10,000 times any amount that they can prove."

Clarke said Sista Sasha has a US attorney who, for the last few years, has been "going back and forth with us and implying that our practices and principles are not fair and just".

"She waste two years on lawyer only to be paid the same money that was promised after receiving all the paperwork etc, that I submitted," he said. "She can choose to audit the paperwork at any time but she chose to go the dishonourable route and talk like yuh rob her."