No space for artiste groups in dancehall’s future, says Delomar 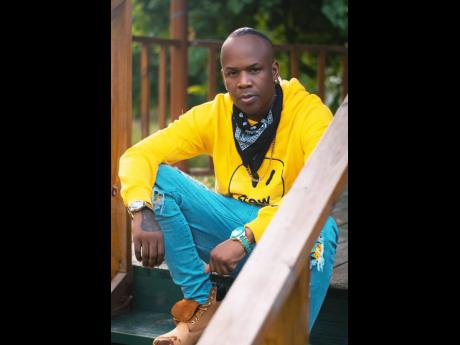 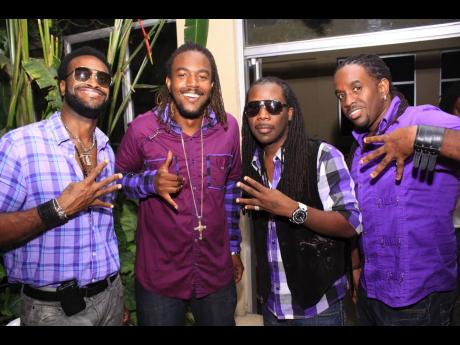 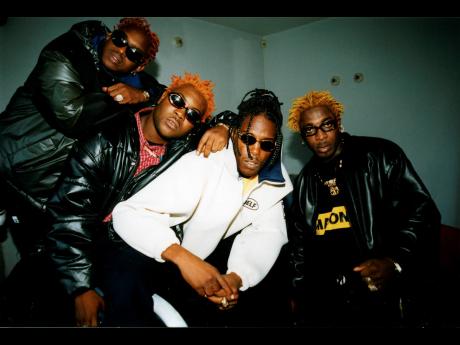 Dancehall artiste Delomar does not mind the idea of re-joining RDX but not on a permanent basis.

He told THE WEEKEND STAR that groups have contributed greatly to dancehall and there will always be a place for them. For this reason, he would perform alongside his former teammates.

"I know RDX will not form back and if we do, it would be because of a request for us to be on a show. I could never go back into a group or duo; I want to be myself, to be able to say this is who I am and I can gift people with who I am. Being the businessman I am though, I would not turn down a great business offer to perform," Delomar said.

He opined that groups that were prominent a decade ago will not return.

"I don't see groups having that impact in the current or future landscape, though someone could prove me wrong. That's not because of my own experience but looking at it, not many of those artistes that were in groups [like TOK, Scare Dem and Ward 21] have solo careers, and I want to be the first of them to make a serious impact," he said.

Delomar spent the majority of the past decade waving the RDX banner high but shared that he has accomplished a great deal within the year of being a solo act.

"It has taught me so much about myself. Being in a group has a way of casting a shadow on an individual because you don't always get to be yourself. Every person has to play their part to make the complete whole and sometimes we find that it means forgetting self," he said. "When I went out on my own, I had to basically re-evaluate, relearn who I am and it was not easy to do that." He said that he's found a niche creating music for dancers.

"Initially, I wanted to do something different when I started the Delomar journey but the universe directed me right back to dancing. It's funny because I am actually not a dancer but I learnt over the years doing dance-themed songs that dancehall needs dancing and dancers," he said.

In his solo career, he has recorded and released singles like Dweet Fi Dancing, Twerk, Round and Breeze which all either have dance concepts or promote a dance move.

He said that he does not regret going this route as there are many songs out there, including some that promote violence, which are getting monotonous.

"So, even when Energy Kidd who has the dance move called 'Breeze' out for more than two years asked me to do a song now, I couldn't resist. I have chosen to let people smile and enjoy themselves," Delomar said.