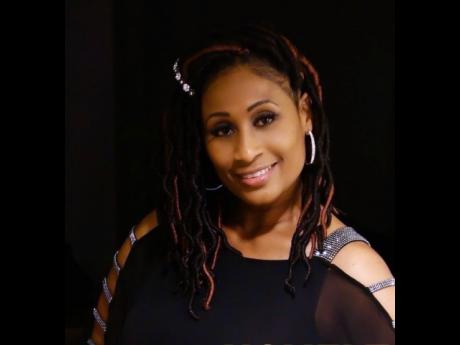 Recorded by The Emotions in 1969 at Stax Records, the single So I Can Love You has been a favourite on Jamaican radio since then.

Recently, singer Novel-T added a reggae flavour to the soul classic. Her version, which topped the South Florida Reggae Chart for two weeks in July, is produced by Oliver Millwood for Melody Productions.

Novel-T recorded the song after Millwood first approached her. She admits to being “only slightly familiar” with the original which gave The Emotions their first hit. Once she agreed, putting her stamp on it was the next step.

“I’m not one to try to reproduce a song exactly like it was before; I try to make it my own in some way. I listened to the original just enough to get the melody and the general direction of the song. Then I figured out how I can put my own feel and sound to it, while still having enough of the original flavour to make it authentic and recognisable, but different,” said Novel-T.

So I Can Love You is her latest chart-topper in South Florida, a region with a thriving reggae scene. Her previous number ones include Keep it Moving and Two Makes One.