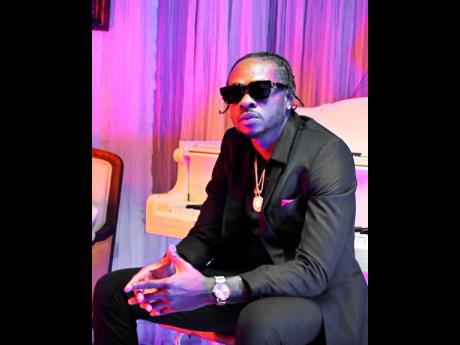 Following the release of his latest single, Spaceship, dancehall artiste Versi says he is now focused on putting out an album.

"An album is for sure the next big thing for me, so that's a work in progress and you can look out for that," the artiste said.

In addition to Spaceship, Versi has released songs such as Star, 10 Drop and Dat A Dat this year. His latest work, which was released earlier this month, was produced by his label, CawvinzEnt, along with Darshan Records.

"This song is really explaining how friends, family and loved ones sometimes make you feel," Versi said.

"I'm basically saying I feel like leaving Earth on a spaceship," adding that the persons sometimes fail to appreciate the extent to which they are loved.

Versi said the message as been resonating well among his fans, who he said have reacted well to the song.

"This song is inspired by life experiences and encounters I've had with people of the world, so if others can relate to it then it's a hit to me," the artiste said.