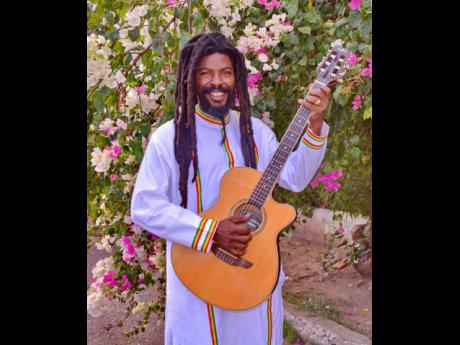 "This album is the culmination of all the experience that I have gained working alongside some of the very best musicians and producers in the music business. I've learned a lot, I've come a long way and it's time for the world to know my music," said the artiste.

The eight-track album features songs such as the title track, Bong, Love at First Sight, Covenant and Africa.

"I feel blessed and honoured that I was able to work with so many great musicians and background vocalists on this project. I am grateful to everyone who has played a role in the production of my album," said Brown.

He's currently promoting the video for the third single off the album, which is the title track. The album was produced by Brown and released on his MB Records imprint.