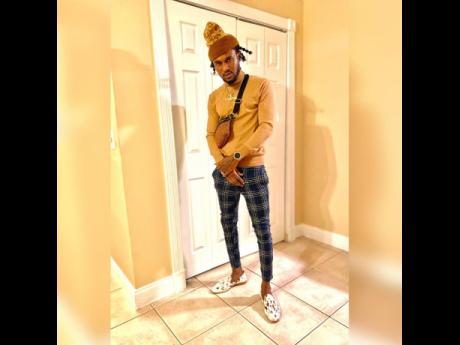 Jamaica-born publicist and producer Nackesha 'Queenie' Doyley is now gaining some traction with her latest production, Focus, a single by dancehall artiste Bencil.

The single, which was done on her M.I.A Production imprint, was released on September 2.

"I am determined to turn our label into a major force on the global music scene, and I know that the only way to do that is to constantly release quality projects and keep up with the promotion. I have some great projects in the works that I plan to drop very soon," said Queenie.

Focus was mixed and masted by Bencil under his recording label Clickstarmusic, and the accompanying video was shot and directed by Clickstarmusic Industry Film.

"I believe this project will be a successful one for this year with the help of my team and the producer Queenie. This track is definitely a hit; the chorus will have you hooked in no time," said Bencil.

Queenie, who hails from May Pen, Clarendon, has had a passion for music from a tender age. She believes it's time for the music industry to let Bencil through the gate, and believes that Focus shows that he has improved over the years and is ready to create waves again.

"Currently, I am doing the groundwork on Bencil's track to help it cross over into the international market in the coming months. Bencil has always been one of those artistes who brings something different to the table each time he records a song, and this single has a lot of potential," said Queenie.