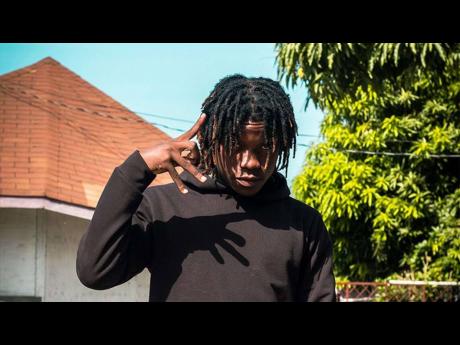 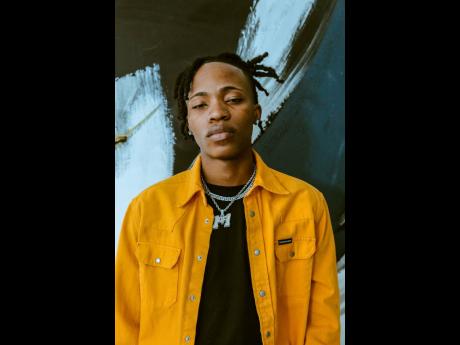 For dancehall artiste Ninecea, waking up to his track being number one on Apple Music for Jamaica came as no surprise as his fans assured him that they would ensure his success.

"Overall I have to thank the people. They asked for an official release, threatened to trim me if they didn't get it, waited on the release and in the end they held up their end of the deal by going crazy with the streams and support. So I have to keep dropping music of this magnitude to show my supporters their loyalty is worth it," said Ninecea.

The track, Party Time, features dancehall star Armanii. The track began gaining momentum on creator apps which led to Armanii's fans influencing him to be a part of the record. Armanii, who knew Ninecea prior to the collaboration, connected with him. In addition to the Apple Music charting, the track is also number nine track in the Caribbean as well as one of the top trending tracks on Vevo.

When asked about the creative process behind the track, Ninecea shared, "When my brother created the beat I knew I had to do something on it, so we recorded and mixed it in our house with our little studio set-up."

He added, "We wanted to add a different sound in dancehall, something like a 'jazz-hall' effect, we thought of how the song would sound at major global events and that's how the magic happened. Coincidentally, that same day Armanii reached out to me, so the timing was perfect. The energy between us was good because we're both fans of each other's music."

Armanii said that the track was already a hit before his addition.

"I've had my share of chart toppings and the clout that comes with it, so I'm more elated about the success Ninecea is currently experiencing and will continue to experience," he said.

Both artistes are working on other projects. Armani shared that he will be performing live in Jamaica for the first time in November, and will release an EP titled Metamorphosis.

Ninecea also said that he is working harder to surpass his current success with further releases.