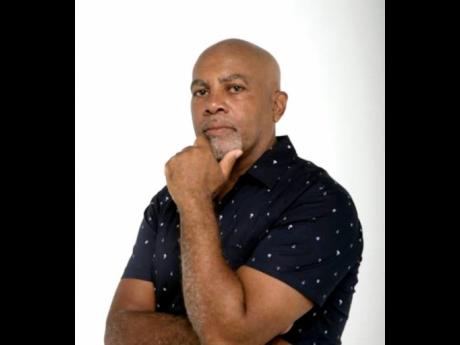 Reggae singer Hartland tackles the surge in serious crimes in Jamaica with his new single Back In Those Days.

The reggae song chronicles the cultural and socio-economic evolution of post-Independence Jamaica over the past 60 years.

"The song is a contemporary history lesson that is part nostalgia, part truth and reconciliation, and part contemporary prophecy. We must tackle the crime monster," said Hartland, whose real name is Hartland Stoddart, said.

Produced by DreZion for One Jam Music, Back In Those Days was written several years ago, but will be officially released with visuals later this month.

"This song proves that despite some pundits proclaiming the death of indigenous reggae, quality organic reggae is still being produced in Jamaica," the confident singer said.

According to information from the Jamaica Constabulary Force (JCF) Periodic Crime Statistics Review, which covers the period January 1 to September 24, there have been 89 more murders, with 1,147, an eight per cent increase over the corresponding period in 2021.

Hartland is a native of Montego Bay, St James and spent much of his early adult life around sound systems primarily in St Ann. He previously used the moniker Kafenol, and was known for his freestyling deejay skills, deep baritone voice, wide knowledge of music and vibrant personality.

He fully understands that Back In Those Days presents him with the opportunity to capture the music success that eluded him early on. To that end, Hartland has been collaborating with DreZion and the team at One Jam to create a pipeline of lovers' rock and culture songs.

That's why he is banking on the success of his current song, for which the lyrics are set over an old-school rhythm that features live instruments.

"The song is a gateway for further exploration of our contemporary history. This song forces us to be introspective and to look prospectively for better for our homeland," he said.